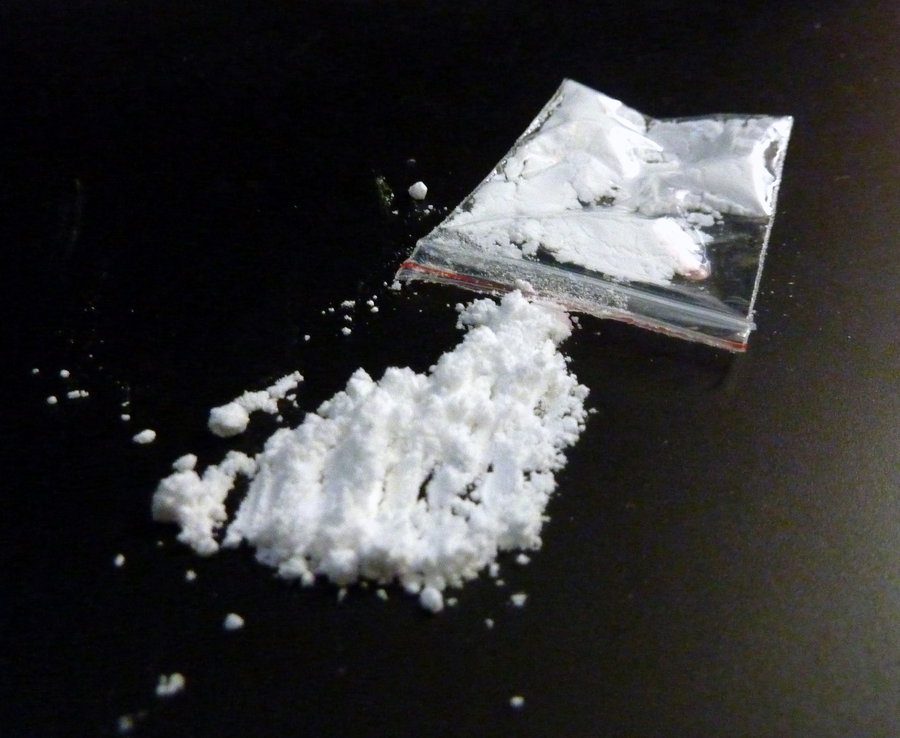 A man and woman were arrested after drugs and a firearm were seized during the search of a property in County Armagh this morning.

Detectives from Organised Crime Branch carried out the planned search in the Trinity Square area of Magheralin.

A quantity of Class A and Class B drugs were discovered, along with the firearm.

The activated firearm was recovered from the scene.

They are both currently assisting police with enquiries.

Detectives Inspector Trevor Stevenson said: “PSNI remain committed to tackling the sale and supply of drugs into Northern Ireland and we will continue to carry out intelligence-led and proactive operations like this one.

“Information from communities is vital in this and we would encourage people to continue to raise their suspicions with us and enable us to take action against the organised crimes gangs engaged in this type of criminality.”