Dozens of sheep stolen in latest attacks on farmers’ livelihoods 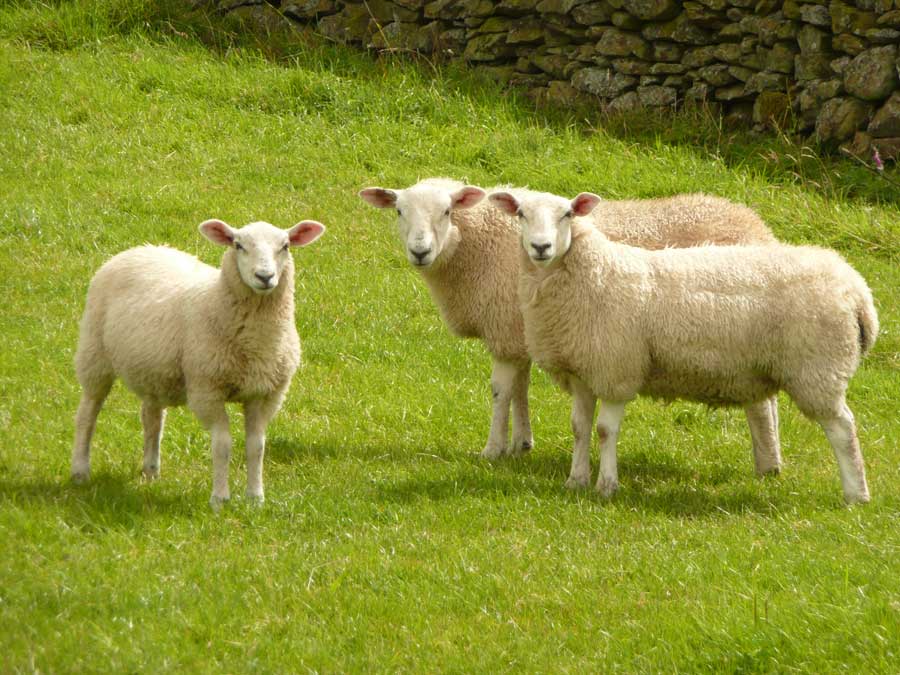 Police are appealing for help in finding those responsible for two major thefts of sheep over consecutive weekends.

Seventeen lambs and four ewes were taken from a field at Doogary Road, Tynan.

It happened sometime between 3pm on Sunday, December 12, and 1pm the next day. The PSNI in Armagh is investigating and anyone with any information is asked to get in touch on the non-emergency number 101, quoting ref 827 13/12/15

Police in Banbridge are also appealing for information following the theft of livestock.

Sometime between 10am and 10.50pm on Sunday, December 20, a further 26 ewes, eight lambs and a ram were taken from a shed on Scarva Road, Gilford.

Police would like to hear from anyone who noticed sheep being transported in this area or anyone who has information which may assist their investigation. They can be contacted on 101, quoting ref: 1422 201215.