What part of Newry is in Armagh and does County Armagh have a coastline? 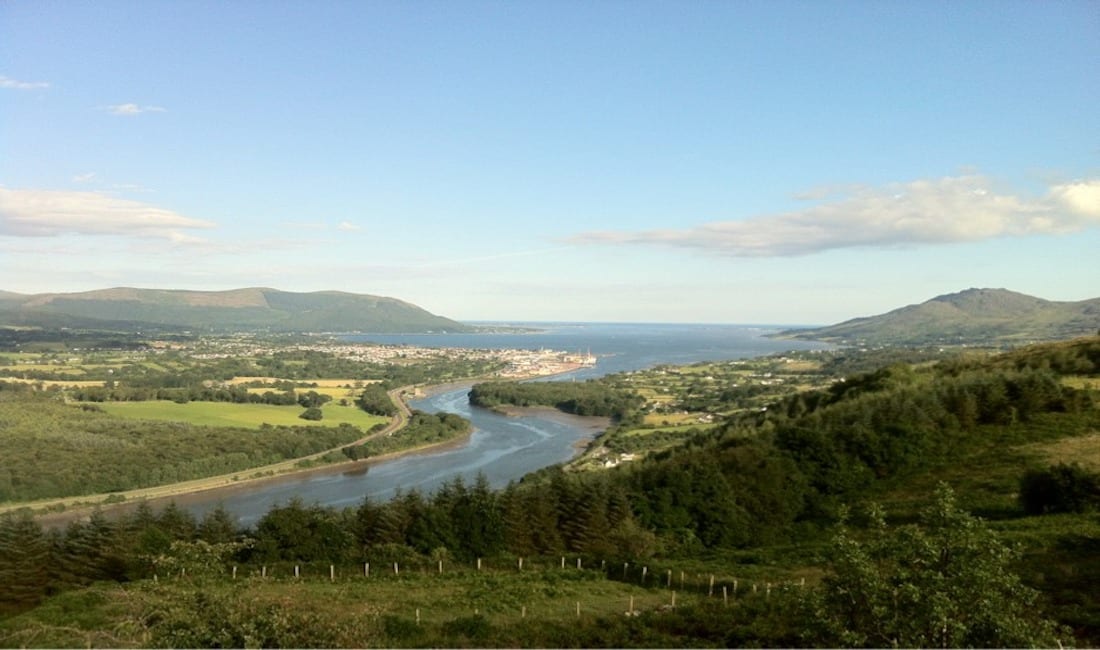 Debate has raged for a while on the status of Armagh’s coastline, or lack thereof. Armagh is not known for its coastline and it is a debatable topic.

Armagh is bound by counties Down, Louth, Monaghan and Tyrone. The Antrim border is also debatable but it is widely accepted that Down separates the two.

However, a coast is defined as the area where land meets the sea or ocean. In Armagh’s case, it does not meet the sea – it borders Newry River, which runs along down the Omeath Road before joining Carlingford Lough and into the Irish Sea across the border.

However, in March 2020, Newry and Armagh MLA Justin McNulty confirmed that the Head of Marine Planning in Northern Ireland confirmed to him that the coastline does in fact run alongside county Armagh for a small stretch between the Victoria Lock – south of Newry city and Omeath Road, close to Davy’s Pub.

For a definitive answer, does Armagh touch the sea? We’d say no – the land does not meet the sea in Armagh.

As for Newry city. It incorporates counties Down and Armagh. To the west of the Clanrye/Newry River lies Down – to the east is Armagh.

The river passes through the city of Newry and empties into Carlingford Lough near Warrenpoint. The river, which runs through Newry, forms the historic border between County Armagh and County Down.

Until the mid-1700s, the Clanrye River had formed the boundary of Newry, wholly within Down, until a new suburb of Newry formed on the Armagh side of the river, known as Ballybot. In an effort to pacify town citizens from both counties, the Town Hall of Newry was built on a bridge crossing the river, straddling the county divide.

In 1898, the boundary of County Down was enlarged to encompass the entire town of Newry for administrative purposes.

This has led to an interesting dual identity in the town evidenced perhaps most clearly from a sporting perspective. In 2002, when Armagh won the All-Ireland GAA Final, Newry was bedecked in the Armagh colours of orange and white, while in 2010 the City became a sea of red and black in honour of the Down team.

And the GAA confusion doesn’t stop there. According to an Ordnance Survey illustration, the border in fact runs through Pairc Esler – the home of Down GAA, with the majority of the ground falling on the Armagh side.

As a result, Armagh GAA fans often jokingly refer to it as home game when they play their neighbours in Newry.