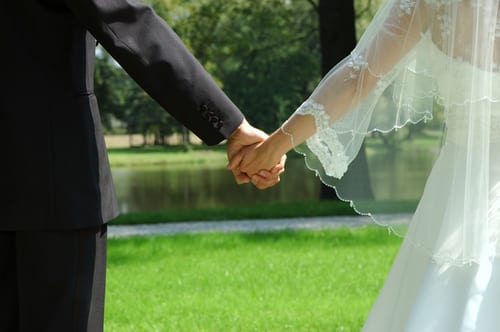 A County Armagh town has been named the most faithful in the UK by a leading dating website.

According to the website, which specialises in married couples looking to have affairs, it is the people of the Craigavon area who are least likely to stray.

The website says it has compiled its figures from over a million postcodes and used it to publish the infidelity index 2015.

The 2015 index is released by IllicitEncounters.com, the UK’s largest married dating site, and shows the number of people having affairs in every area in the UK.

The index maps IllicitEnounters’ members across the UK, giving what the website claims to be “a very true reflection of where the most and least affairs are taking place”.

Beeston is the most unfaithful with 2.54% of the population of the town having an affair, it is claimed.

And Craigavon has been listed as the “most faithful” with only 0.04% having affairs.