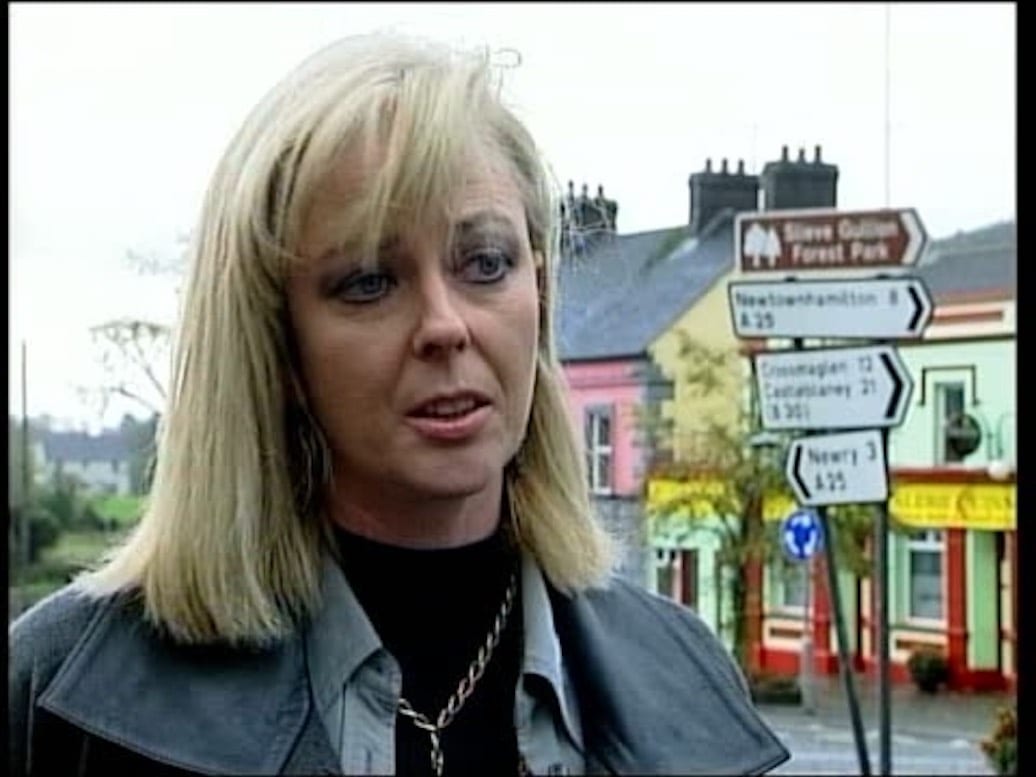 Tributes have been paid to a prominent south Armagh campaigner whose death was announced earlier on Wednesday.

Newry and Armagh Sinn Féin MP Mickey Brady said that the late Toni (Antoinette) Carragher who was from Crossmaglen, will be remembered as “a strong immensely able woman”.

Toni, whose death was announced by her family, had been a prominent voice as secretary of the South Armagh Farmers and Residents’ Committee, which had campaigned for the demilitarisation of south Armagh by the British Army.

“Toni played a key role in highlighting the huge concerns of our communities about the military occupation of the south Armagh area,” said Mr Brady.

“She never backed down, fought her corner and represented those who had placed their faith in her.”

The Sinn Féin MP added: “Toni believed passionately in the rights of citizens and she brought that passion to all of her work. She was an unapologetic united Irelander.

“A woman of compassion and life long community activist – who believed in equality and in citizens’ rights.”

“My sincerest sympathies and that of my colleagues to the grieving family and friends. Ar dheis Dé go raibh a hanam.”