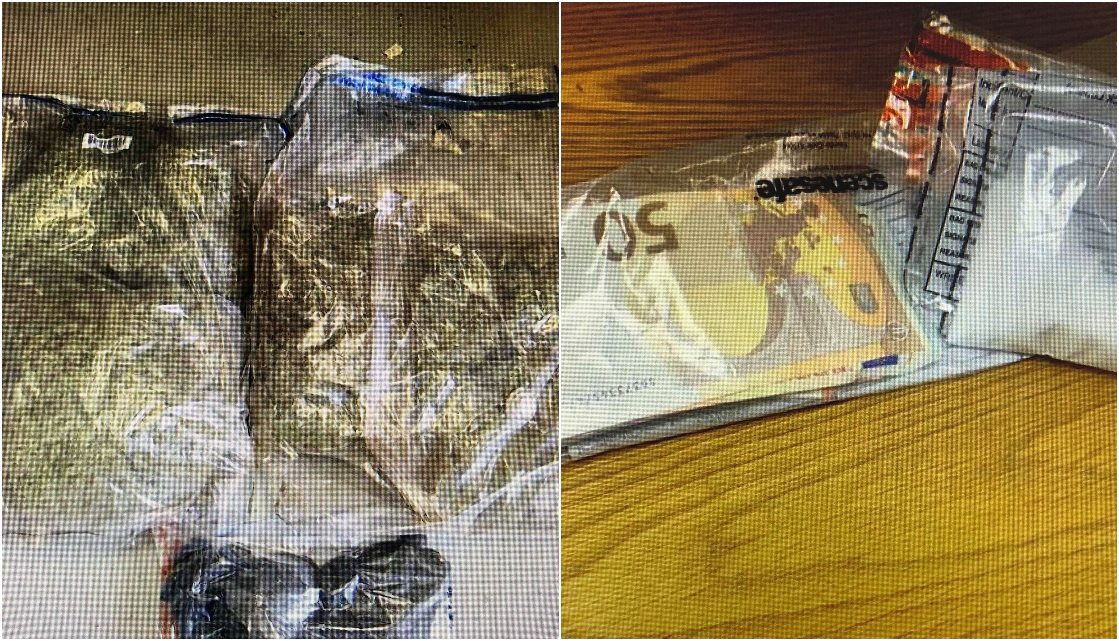 Police have charged a 32-year-old man with Possession of Class A controlled drug with intent to supply.

He is due to appear before Newry Magistrates’ Court this morning (Tuesday 10 August).

The charge follows searches in the Silverbridge and Crossmaglen areas yesterday (Monday) where a quantity of suspected cocaine and cannabis with an estimated street value of £50,000 was seized.

As is usual procedure, all charges are reviewed by the Public Prosecution Service.

“A significant amount of drugs has been taken off our streets and out of the hands of the criminal gangs intent on poisoning our community. This is a welcome step and I commend all involved,” said Mr Brady.

“The most effective form of policing is when the community and Police Service work in partnership.

“It is this approach that will produce results and close these gangs down. Speculation on social media creates confusion and emboldens the perpetrators.”

Concluding the Newry and Armagh MP said: “It is important for the community to maintain its zero tolerance to criminal gangs and it is essential for the PSNI to continue pursuing the drug dealers and those involved in their network.”