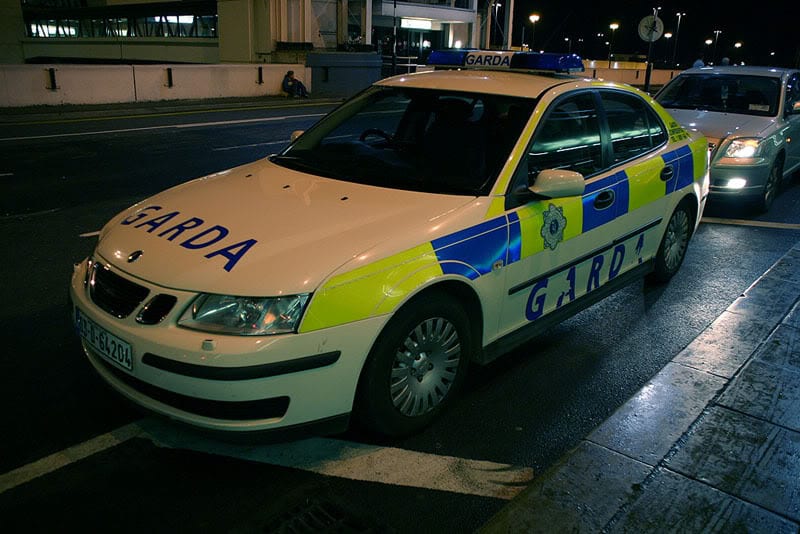 A south Armagh man deported last week from the Unites States has been jailed at Dundalk District Court.

A warrant had been issued by Dublin District Court in May 2013.

He admitted three charges which all related to the ramming of three Garda patrol cars in Dundalk town entre.

Brady had been charged with causing criminal damage to a taxi, dangerous driving and unlawful use of a vehicle.