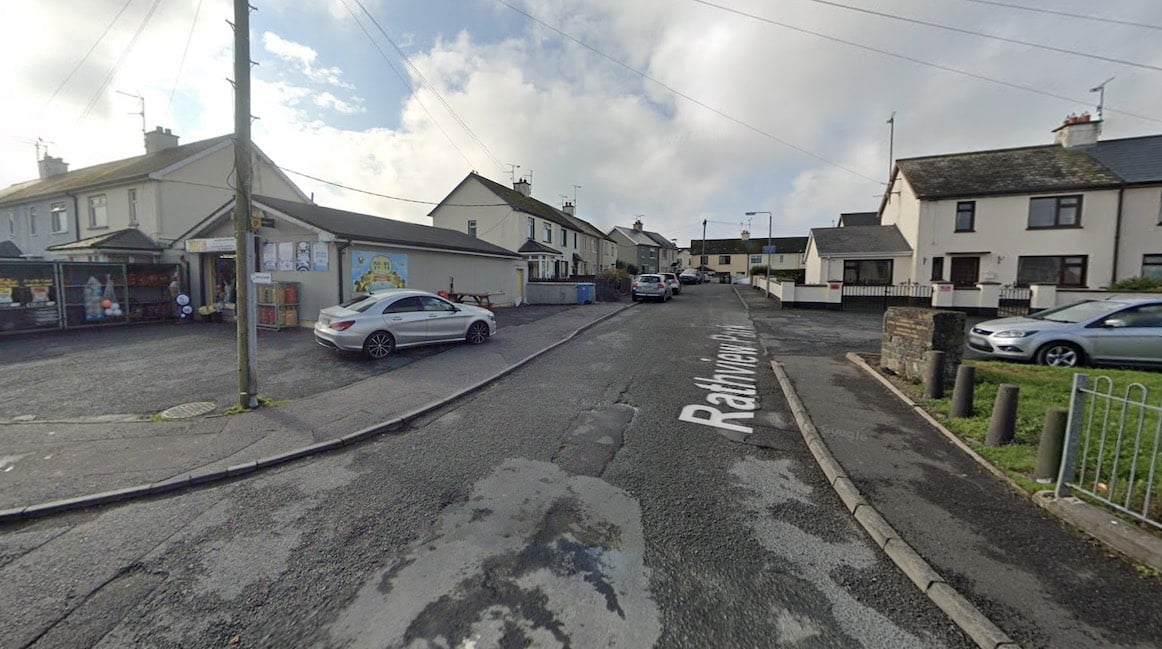 A five-year-old girl was taken to hospital after being struck by a pick-up truck in Crossmaglen on Friday evening.

Emergency services – including the NI Air Ambulance- rushed to the scene at Rathview Park, at the junction with North Street, shortly before 7pm.

A police spokesperson told Armagh I: “It was reported that the collision occurred at around 6.40pm and involved a black Volkswagen Amarok pick-up truck and a five year old girl.

“The girl was taken to hospital for treatment following the collision and the driver of the vehicle was spoken to by police.

“Enquiries are ongoing and officers would ask anyone who witnessed the collision or who has dash-cam footage which could assist with their enquiries to contact them at Ardmore on 101, quoting reference number 1570 15/07/22.”