The episode will hit our TV screens next month 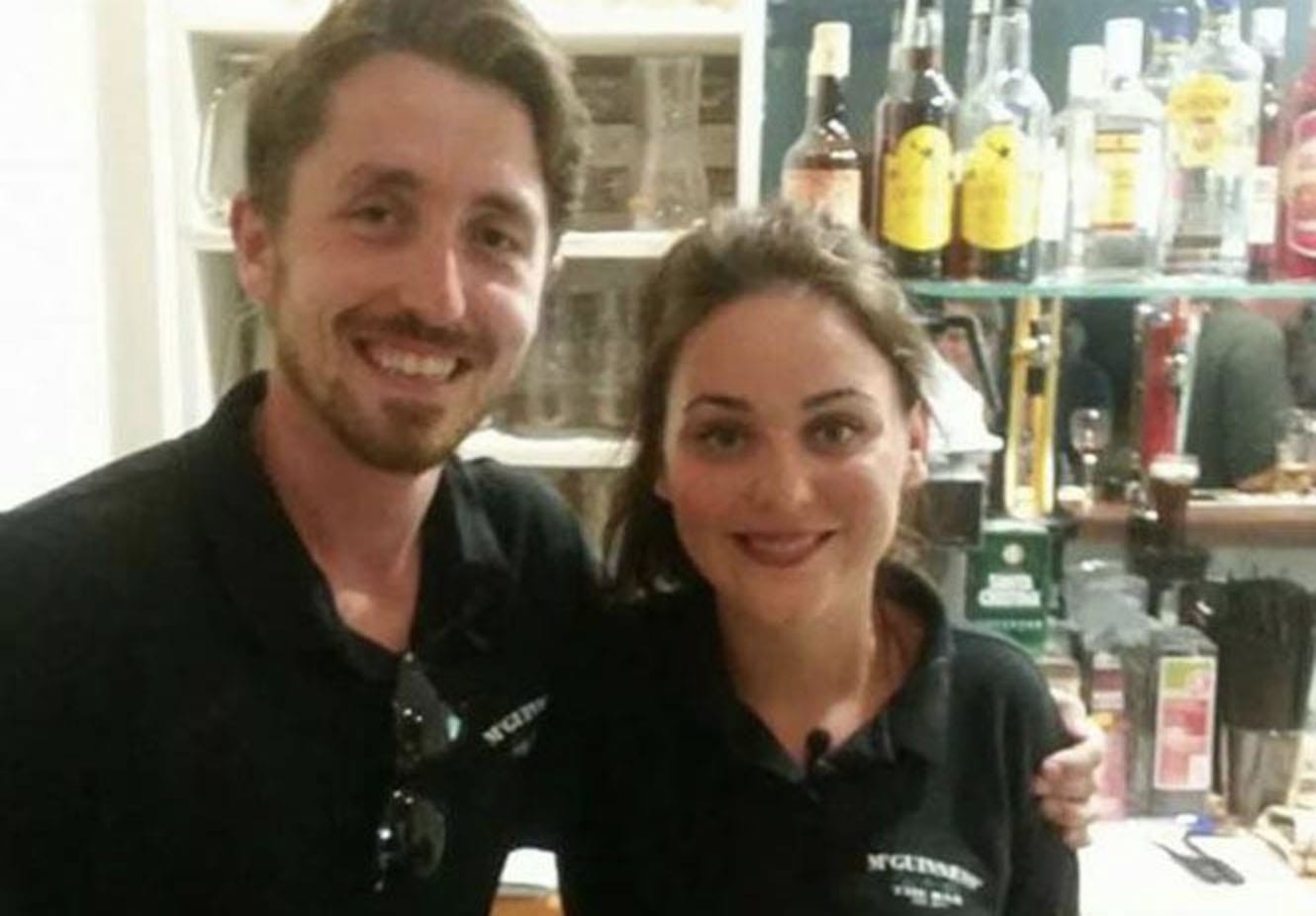 An ex-pat couple who moved to Spain are to appear on Channel 4 show ‘A New Life in the Sun’.

Together they set up McGuinness’s Irish Bar in San Luis de Sabinilla a few months after moving – the couple are engaged and plan on tying the knot in September 2019.

The Channel 4 show has been running for two series and details expats’ lives abroad.

“When the second series ended and a message flashed up asking for participants for series three Danielle looked at me and said ‘don’t you dare email them!’”

The couple where then informed about a Skype interview the next day.

Micheal added: “They were very focussed on our personal life. I really thought it would be more focused on the negative aspects of opening a bar.”

Despite not having a definitive date for the show, the show is due to air February, with the couple’s episode early in the series.