Dog seized after being found living in ‘completely unacceptable’ circumstances 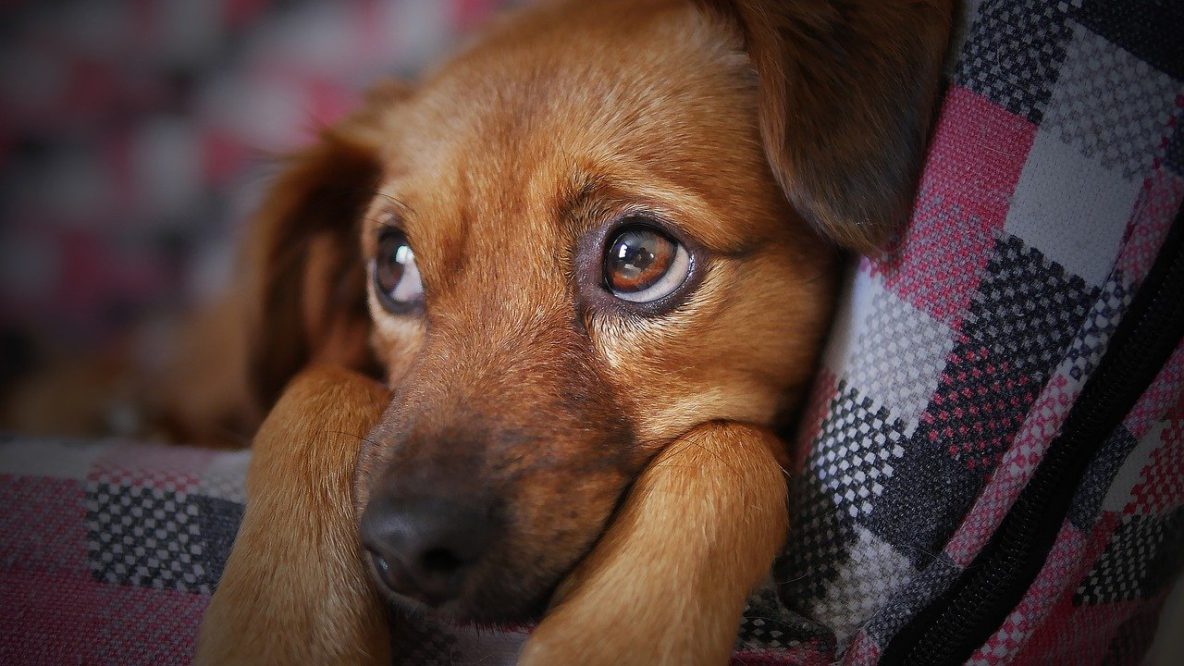 Three members of a Co Armagh family have been ordered to pay costs and fees after a case involving the welfare of a dog.

She said applications for the disposal order in respect of a dog had been served on Jack Evans, of Monog Road, Crossmaglen; Tara Evans, Carraig Way, Cullyhanna; and James Evans, Ur Chill, Crossmaglen.

Ms Coll said the circumstances of the seizure were quite unusual, in that the PSNI reported to council officers that a dog had been abandoned in a vehicle.

When officers attended, they found evidence in the car relating to a Mr Sam Evans, who was deceased.

The property where the car was located was inhabited at that time by Jack Evans.

Ms Coll said it was a family property and a family dog but that the circumstances in which the dog was living were “completely unacceptable”.

“None of the three children of Mr Evans have really accepted that they have responsibility for the dog and having identified those family members that is why we served the notices for the disposal order on them,” she said.

She said the council had also attached a notice to the property.

“We are trying to cover all bases so that the family would have an opportunity to come in respect of the animal, but I have had no approach,” she added.

She said the animal would not be rehomed until after a 14-day appeal period and also sought an order in respect of court costs of £130 on each application, legal costs of £150, and vet and kennelling fees totalling £710.

She said family members had been written to and advised they could voluntarily surrender the dog to the council if they accepted responsibility for it but that they chose not to do it.

Deputy District Judge Prenter asked for clarification that it was not a destruction order for the dog.

Ms Coll said it was not and that the dog would be rehomed.

The defendants were each ordered to pay £415 to cover the various costs.