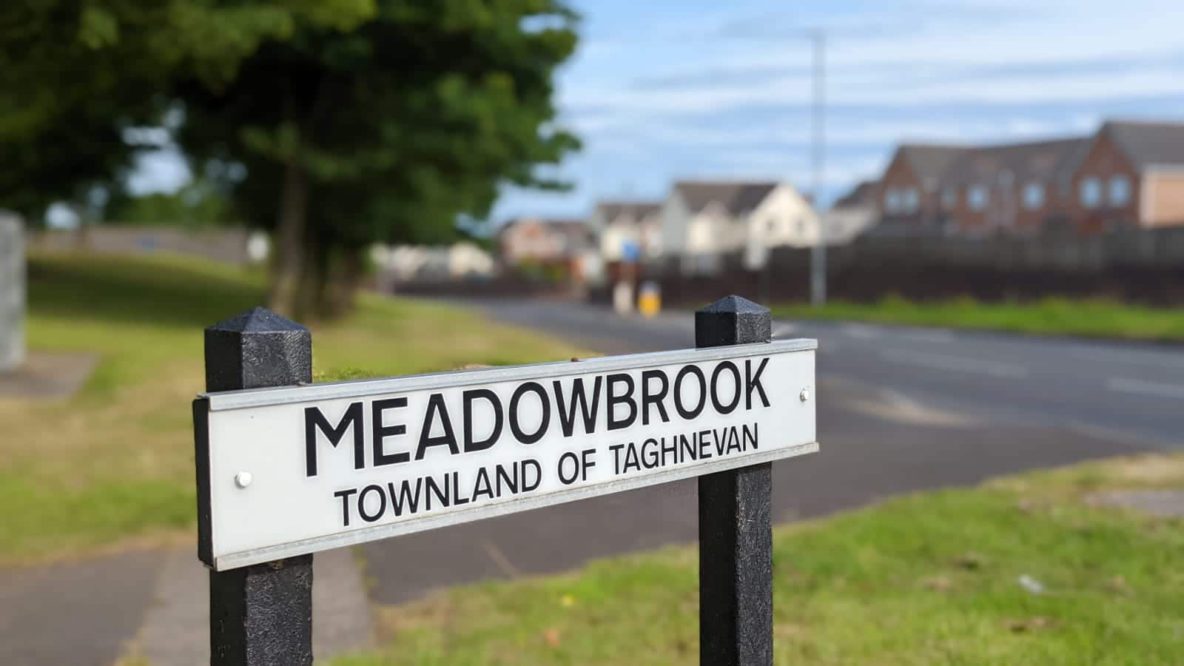 A woman was fortunate to escape serious injury after shots were fired at a house in Craigavon late on Tuesday night.

Detectives have appealed for information following the shooting incident, which occurred at the Meadowbrook area, shortly before 11.15pm.

Detective Inspector Handley said: “It was reported that two shots from a shotgun were fired.

“Damage was caused to a front window of a property in the area and a car which was parked outside the address. A woman in her 30s was upstairs at the time of the incident, but was not injured.

“Enquiries are continuing to establish the circumstances surrounding this incident and police would appeal to anyone who witnessed anything suspicious in the area to contact them on 101, quoting reference number 2067 26/07/22.

“A report can also be made online using our non-emergency reporting form via http://www.psni.police.uk/makeareport/ . You can also contact Crimestoppers anonymously on 0800 555 111 or online at http://crimestoppers-uk.org/ .”