'I don't think we should get ahead of society yet. We're here having a Zoom meeting because that's the safe way to do so' 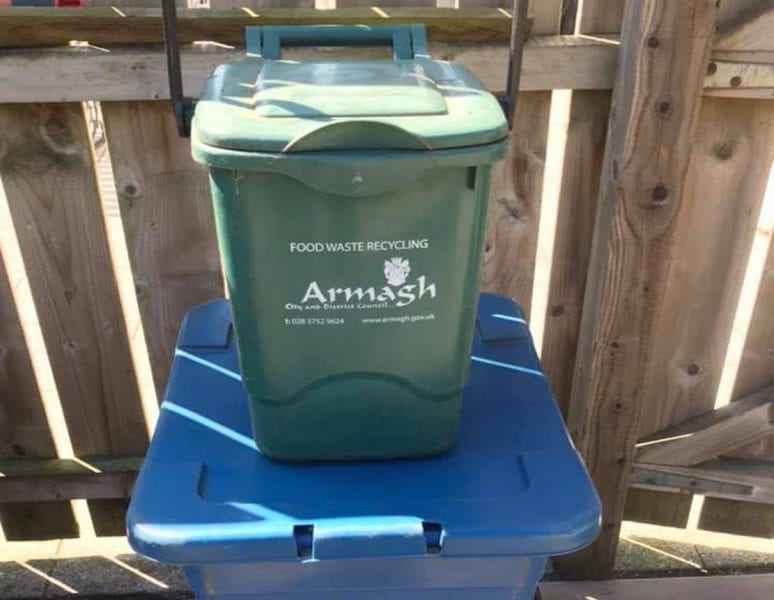 An “urgent” meeting of ABC Council’s Covid-19 working committee is to be called next week to discuss plans to end the so-called ‘task and finish’ approach adopted for some of its staff.

Under task and finish, workers complete their jobs and, when that is done, they are allowed to go home.

But it has been confirmed that with the gradual relaxation of restrictions across Northern Ireland, there are plans in the pipeline to bring ‘task and finish’ teams back full-time from July 6.

This, Sinn Fein Councillor Darren McNally believes, is much too soon.

And to that end, he has asked that a meeting be held to discuss the full implications.

Task and finish has applied mainly to refuse collectors.

Councillor McNally – speaking at the remote monthly meeting of Armagh City, Banbridge and Craigavon Borough Council on Monday night – said he wished to recognise the “great work the frontline staff have done throughout this pandemic”.

“They have been an absolute credit on the streets helping out at a time when nobody was moving about,” he added.

“It’s my understanding that it has been suggested the task and finish end on the 6th of July.

“To my mind that is a wee bit premature because members haven’t had a chance to fully consider this through the Covid working group or any of the other working groups.”

Councillor McNally said the council should “take our time and look at task and finish” and also explore all the other options.

He said councillors had also not had a chance to consider all of the lessening of restrictions that were coming from the Executive either.

“I don’t think we should get ahead of society yet,” he added. “We’re here having a Zoom meeting because that’s the safe way to do so.

“I’d like to take my hat off to those staff who have been out during Covid, getting their tasks done. Our frontline services haven’t been affected.”

He proposed that the issue of task and finish go to the Covid working group – which it had been previously agreed to establish but which has not yet met – to be discussed.

Strategic Director Mark Parkinson confirmed: “The date for returning back to normal hours is planned for the 6th of July.”

And he went on: “The rationale behind that is if you look across Northern Ireland I think you can actually see that there is starting to become a level of the new norm, with shops opening, toilets opening and the majority of the council facilities opening as well.

“That was the rationale in proceeding to normal working hours on the 6th of July, but I’m very happy if members actually want to take it to the Covid working group.”

DUP group leader Councillor Mark Baxter also praised the efforts of staff and remarked that previously he had said that staff were in place 40% of the time.

That said, Councillor Baxter said, this was an “operational issue” and he sought clarity. He queries if, when management feel that July 6 was the date they wanted staff back, would it delay it any further to go to the working group?

Mr Parkinson responded: “We’ve always accepted there would be a need to call the Covid-19 group at short notice. I think this is one of those occasions.”

He said to ensure it did not impact on council’s ability to deliver services there would be a need to call an “urgent meeting of the Covid-19 group to discuss an agreed way forward”.

He said the refuse collection team “really have been our heroes”, before adding that he believed the Covid-19 working group was the “appropriate arena to talk through these issues with members”.

Ulster Unionist Julie Flaherty also acknowledged these staff had been “the heroes throughout this pandemic”.

“They’ve kept the bin lorries on the road,” she said, adding that her party would be happy to move the issue to the Covid working group.

“It’s vital that working group is used to its full capacity and if we need to set it up as soon as possible, even to discuss this one issue, then there should be no problem with that from our group,” she said.

DUP Councillor Darryn Causby was also satisfied this was the way forward.

He said he was happy for it to come back to the Covid working group and said this should be facilitated at “some stage next week”.