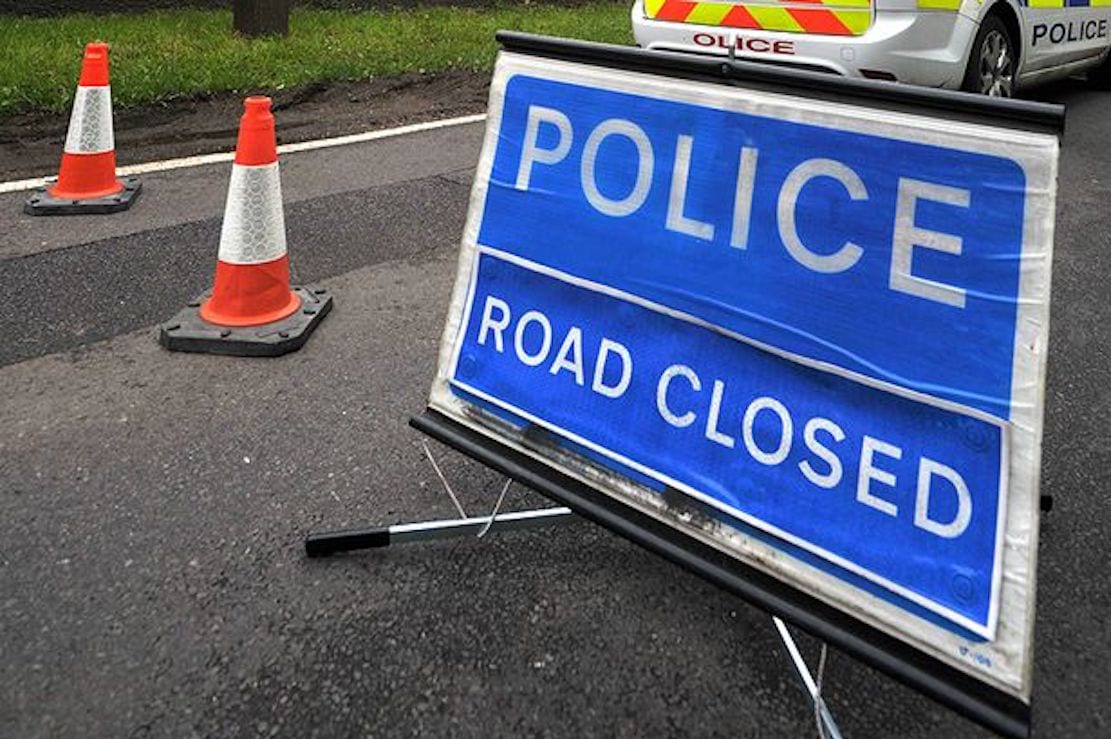 Emergency services are currently at the scene of a two vehicle collision in Moira .

The collision occurred on the Lisburn Road this morning (Thursday).

The road is closed in both directions at the junction between Meadow Road and Lisnabilla Road.

Road users are advised to seek an alternative route but local diversions are in place.

This comes after a serious three vehicle collision on the M1 between Lurgan and Moira yesterday, in which a man in his twenties lost his life.

He was the driver of one of three vehicles involved in the crash which occurred on the westbound carriageway close to the Moira off slip at around 4.45am.

Two other people, who were travelling in the same car, have been taken to hospital for treatment to injuries that are not thought to be life threatening.

It’s understood the driver of the third vehicle was not injured.

Police investigating the circumstances of the collision would like to hear from witnesses and anyone who may have captured dash-cam footage. Please call 101, quoting reference 207 31/03/21.