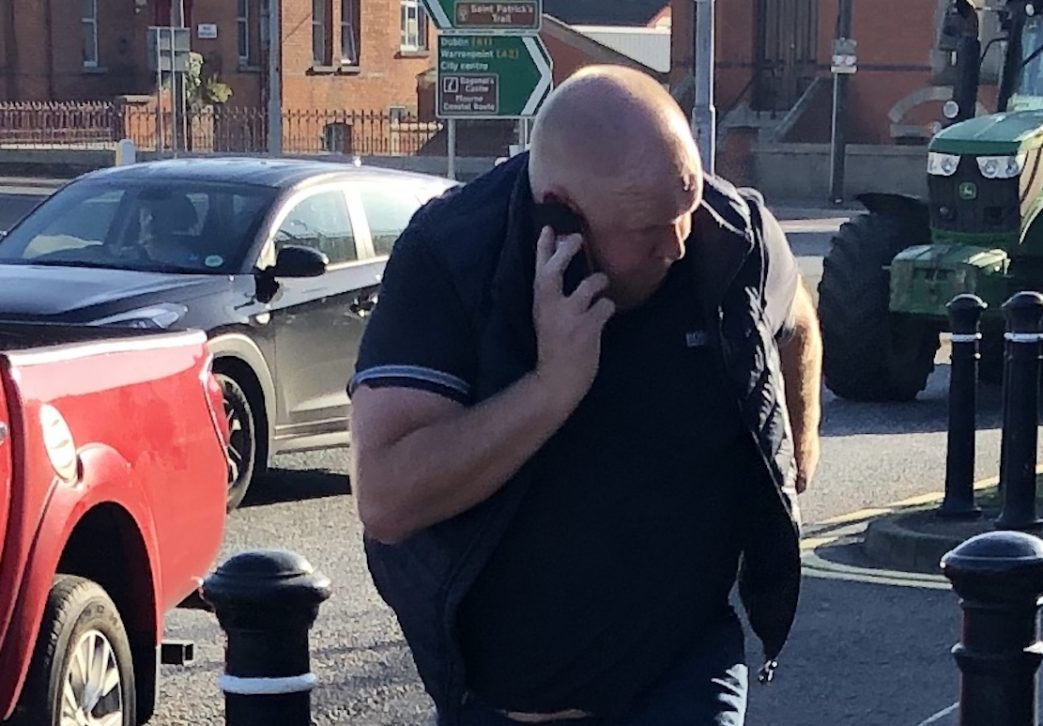 James McAleese (43) was described in court as the main organiser

Three men who admitted involvement in a “highly sophisticated” £1m cannabis smuggling operation, one of the largest ever uncovered in NI, were jailed for a total of 45 months today (Wednesday).

All three men face the same amount of time on supervised licence conditions once freed.

Taking each defendant in turn, Judge Kerr told McAleese he had been the main organiser, he had “devised the method of importation and the method of concealment in the fuel tank and organised the transportation north.”

“He did so for financial gain and stood to make significant, unlawful profit,” declared the judge.

In relation to McPolin, Judge Kerr said his role had been to drive the fuel tanker from Dublin to NI and that while he claimed his role was not planned, “I treat with scepticism” that suggestion as “I am not convinced that McAleese just randomly, at the last minute, picked someone to pick up the drugs”.

Turning to Mallon, who accompanied McPolin in the tanker, the judge said it was clear from the various reports before him that he played a lesser role and that his IQ was “well below average” so he was “not likely to have been able to take any significant role in the planning of this operation”. 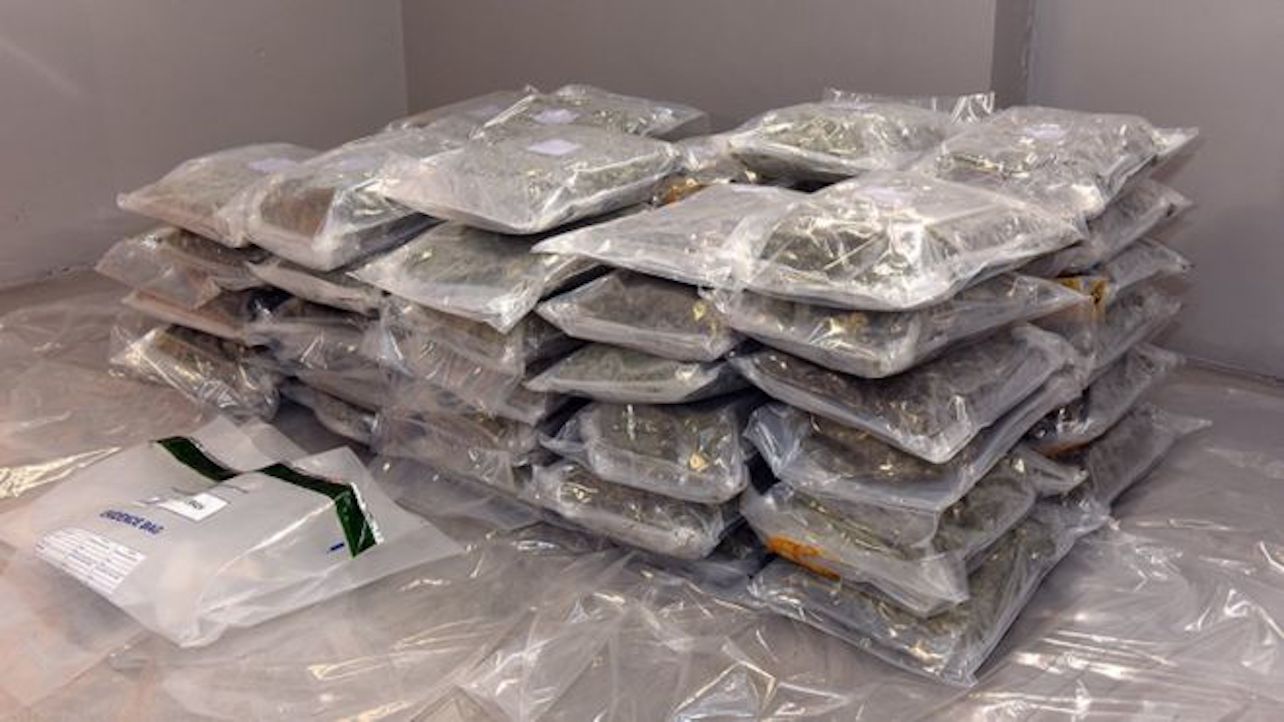 At an earlier hearing McAleese, a former head boy at his school and originally from Dundalk but with a bail address on the Terryhoogan Road in Craigavon, Mallon, from Laurel Mews in Dromore and McPolin, from Linenfields in Banbridge, pleaded guilty to the two charges they faced – importing herbal cannabis and having the class B drug with intent to supply on March 30 last year.

During his sentencing remarks today, Judge Kerr outlined how a fuel container laden with the drugs arrived at Dublin port in a ferry from Spain but knowing its contents, police kept it under surveillance while McPolin and McAleese drove it over the border to Mallon’s family home at Ballynaris Lane in Dromore.

With armed officers acting alongside colleagues from the Paramilitary Crime Task Force, cops swooped and cut their way into the container using angle grinders.

What police uncovered was a mammoth haul “in excess of 50 kilos,” one of NI’s largest ever cannabis seizures, worth between £500,000 and £1m at street level.

While McPolin and Mallon were arrested on the spot McAleese was arrested a few days later.

As well as the jail sentences, the judge ordered each defendant to pay a £50 offender levy and in the case of McAleese, he adjourned confiscation proceedings until the New Year.

Speaking outside Newry Crown Court Det Inspector Chris Millar said: “This successful investigation not only led to these convictions but took a significant amount of drugs off our streets.

“This outcome was only possible because of the close working relationship we have with our colleagues in An Garda Siochana and other partner agencies under the banner of the Cross Border Joint Agency Taskforce.

“Working closely we were able to take the drugs off the streets, identify the supply routes and identify those involved.

“The cross border joint agency taskforce is critical in tackling the importation and supply of drugs.

“Over the past year we have seen the seizure of £5.3m of drugs, £3.5m seizure of assets and 11 firearms recovered off our streets.

“I know there is a public debate about cannabis and whether it is a safe drug. To me it is a gateway drug. It is something that is proven to have an impact on mental health.

“But you also have to ask where your money is going. You hand over money for recreational drugs, no
matter how small and all it does is go and line the pockets of criminals who are only intent on causing misery in our communities such as the three men here today. McAleese, Mallon and McPolin.”