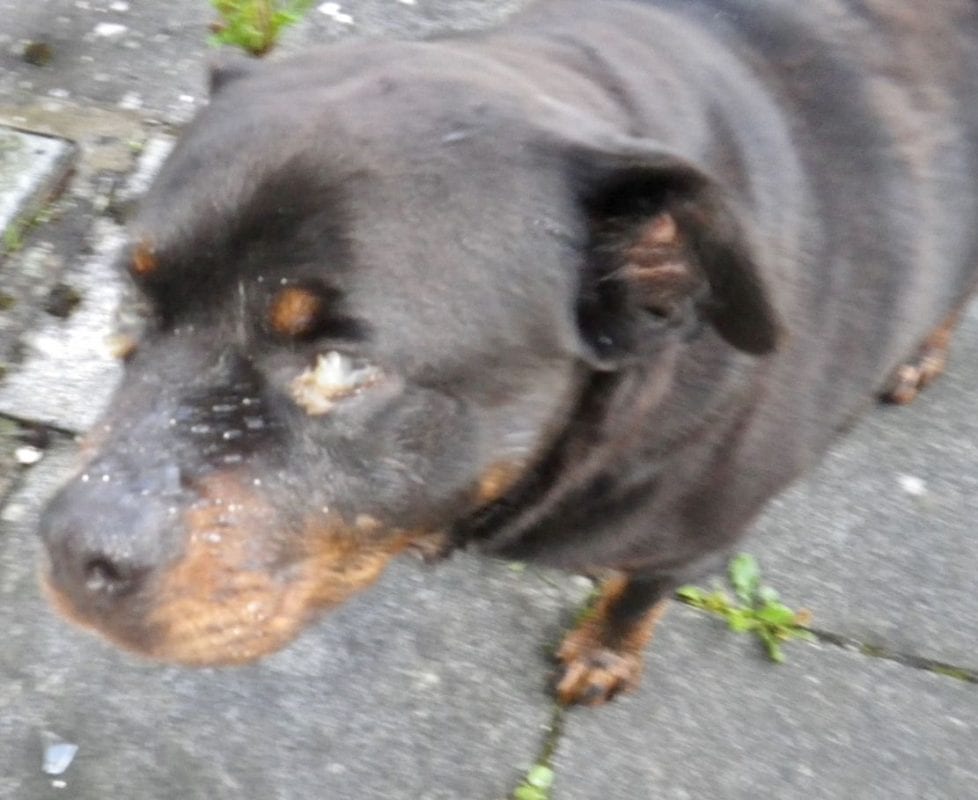 A Co. Armagh woman has been handed a suspended prison sentence for “persistently” neglecting her dogs.

Sheena McCartney of Drumellan Walk, Craigavon was been handed a custodial sentence suspended for 18 months along with a five-year disqualification from keeping animals after failing to ensure the welfare of two dogs in her care.

Absent from the proceedings, Ms McCartney’s legal counsel entered a guilty plea when the case was heard at Craigavon Magistrates Court on February 4.

She was convicted on three counts of causing unnecessary suffering to a Rottweiler with an eye condition, failing to comply with an improvement notice requiring her to bring the dog to a vet for treatment, and wilfully neglecting the needs of both the Rottweiler and a Lurcher.

She was also ordered to pay costs of £84.

Armagh City, Banbridge and Craigavon Borough Council pursued the prosecution under the provisions of the Welfare of Animals Act (Northern Ireland) 2011 after completing an investigation, which was initiated by a report from a member of the public who was concerned about the dogs’ welfare.

McCartney initially did not respond to contact from the Council, and when she did, an improvement notice was issued to her requiring her to seek treatment for the Rottweiler’s eye condition.

This was not complied with and due to her lack of co-operation, a warrant to enter her property was secured.
The Animal Welfare Officer subsequently visited Ms McCartney’s property with a vet, who assessed the Rottweiler as suffering and the Lurcher as being likely to suffer given the conditions in which it was being kept.

Both dogs were immediately taken into Council care and later rehomed.

A Council spokesperson commented: “The judge in this case saw fit to give a custodial sentence in addition to a disqualification from keeping animals because the defendant persistently neglected the needs of her dogs’ and flagrantly disregarded animal welfare legislation.

“This case serves as a reminder that the Council will relentlessly pursue anyone who does not take reasonable steps to ensure the welfare of their animals.”

Cases of cruelty and neglect can be reported to our Animal Welfare team who will assess what action is required and take formal action where warranted.