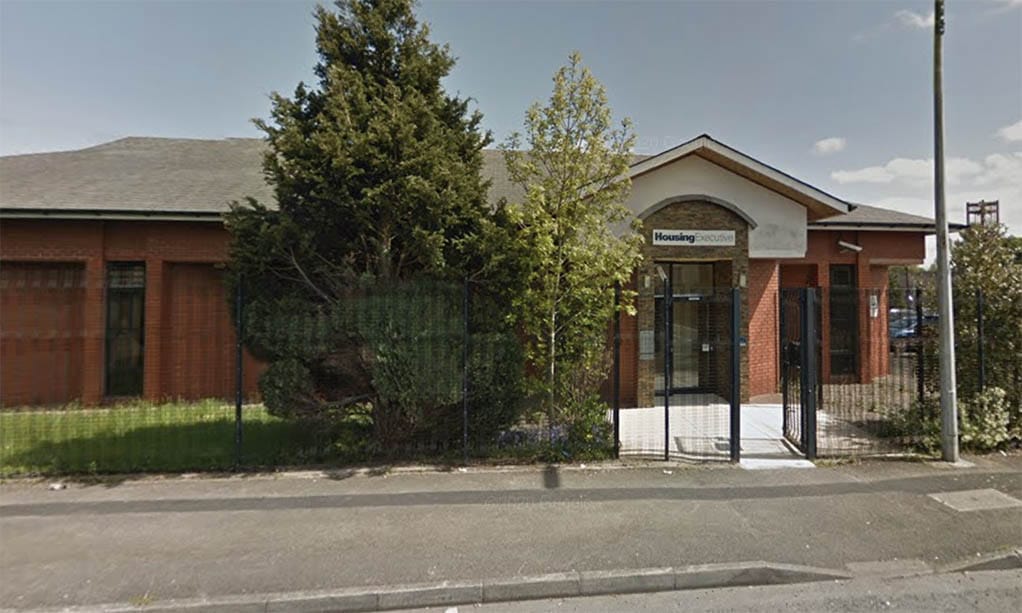 There has been a dramatic rise in Housing Executive emergency accommodation applications in the ABC borough over last 12 months.

The shock figures show a 110% increase in applications in the 2020/21 financial year.

While there were 162 applications across Armagh, Banbridge and Craigavon the previous year, that figure has more than doubled to 381 this year.

SDLP Upper Bann MLA Dolores Kelly has called on the Communities Minister to take action to reduce the number of people in emergency accommodation.

“The number of people in emergency accommodation across Northern Ireland is growing at an alarming rate,” said Ms Kelly.

“These are families and individuals that urgently need support and rather than addressing the spiralling housing crisis, it has been getting far worse.

“The information provided to the SDLP shows that over the last three years, the number of people in temporary housing placements has almost trebled and in the last year alone the number has increased by more than 5000. It is time for the
Communities Minister to step up and step in to help these families.

“I work with people who have been made homeless every day. They are doing everything they can to hold their lives and their families together. They need and deserve support from the Executive.

“Unless we start building homes at the scale needed to address this crisis, more and more people will find themselves in this
terrible situation.”