Waste collected will then be weighed and photographed to create imagery to be used as part of a call to action. 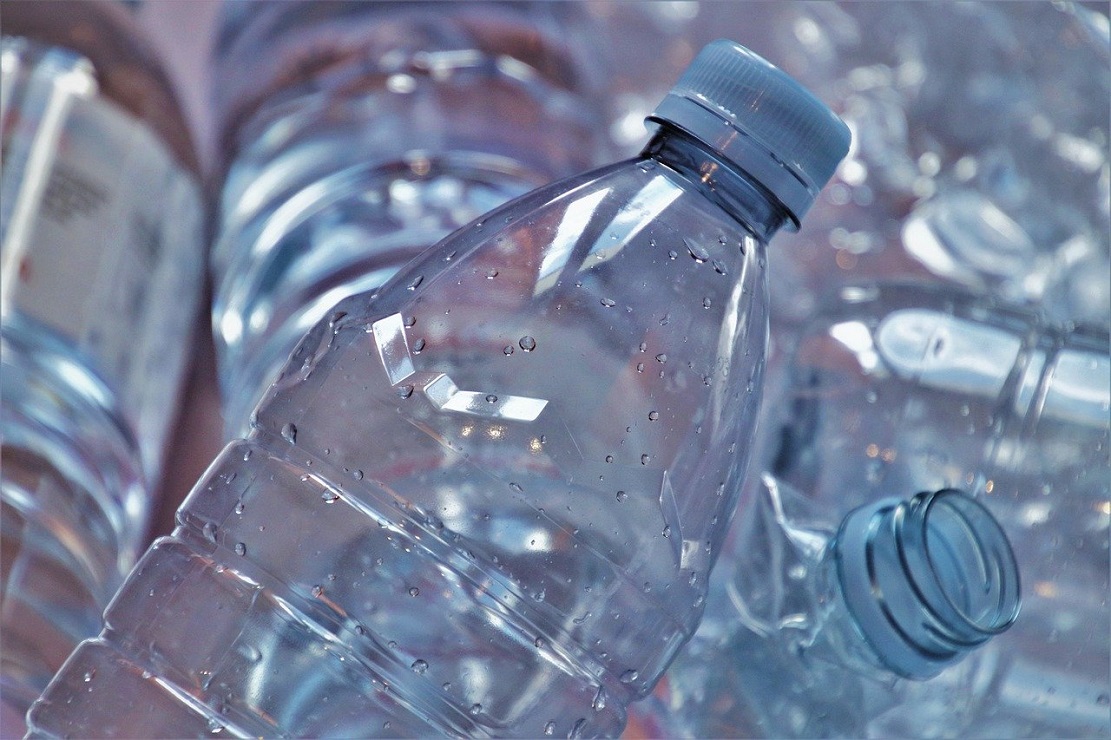 For illustrative purposes only.

In an effort to highlight the impact of littering and single use plastics on Armagh City, Banbridge and Craigavon Borough Council’s environment, designated areas across the borough will not have their streets cleaned over a weekend in April, it has been confirmed.

In a report produced for members of Council’s environmental services committee ahead of its meeting tonight (Thursday, January 6), Council officers have confirmed discussions on the proposals with relevant officers have received a positive response and will be further explored.

It is thought the lack of street cleaning will form part of a Council campaign to raise awareness and increase demand for strong action on single use plastics and climate change.

It is hoped the campaign will highlight the amount of single use plastics simply discarded across the borough allowing the public to visualise and understand the reality of the problem.

It is also hoped it will focus on a collective societal effort to protect the borough for future generations.

Areas impacted by the lack of cleaning will subsequently be cleaned as a matter of urgency as part of a big spring clean campaign which will include community litter picks, school engagement and business environmental champion engagement.

Waste collected will then be weighed and photographed to create imagery to be used as part of a call to action.

With the exact dates for the campaign to be confirmed, the report acknowledges engagement with the relevant town centre management and businesses will be crucial to the viability and success of the campaign.