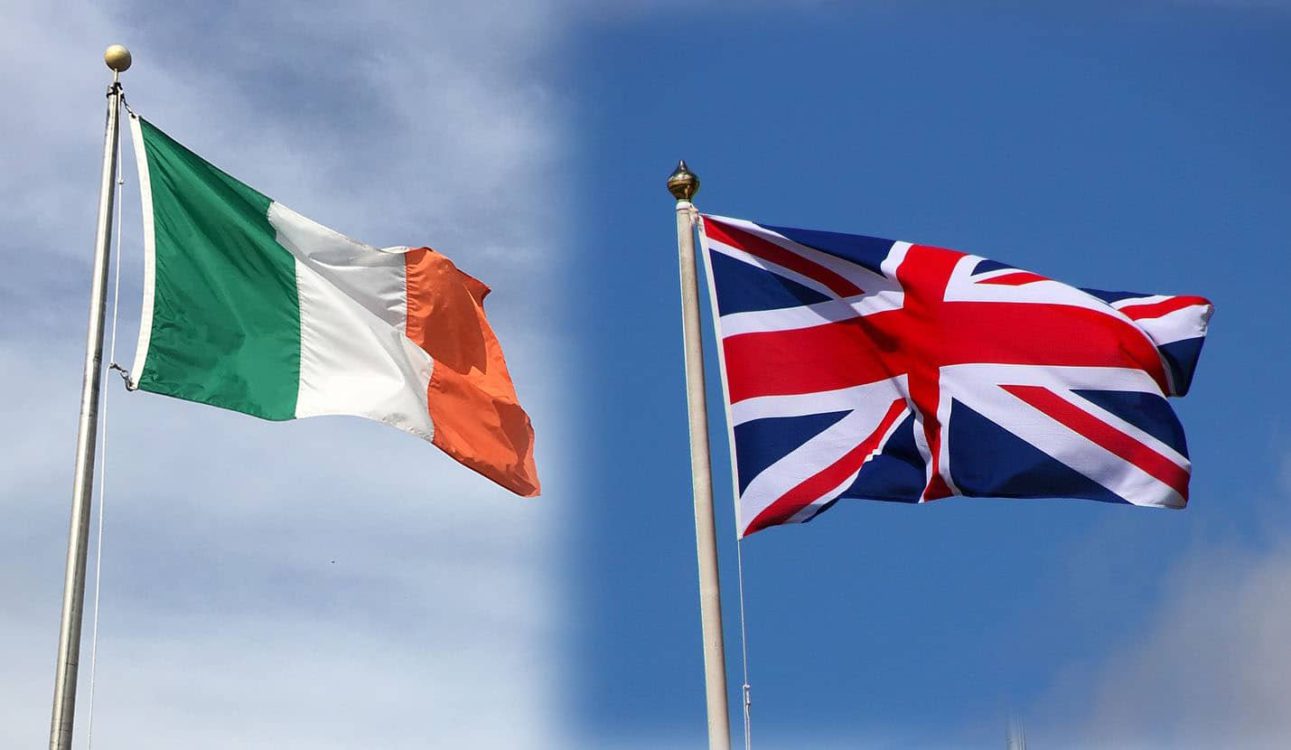 A Sinn Féin motion calling for town centres not to be used as a place for “marking territory” has been defeated at a meeting of Armagh City, Banbridge and Craigavon Borough Council.

Introducing the motion to the floor at Council’s monthly meeting on Monday, Lurgan councillor Sorcha McGeown said: “As businesses recover from the Covid-19 lockdown and the unprecedented damage the pandemic has done to the economy, as our town centres and our high streets struggle to survive, this Council calls on those with influence, including statutory partners, to do everything they can to ensure that our town centres remain welcoming to all during the summer months.

“Our businesses and our shoppers deserve our full support and our town centres should not be used for marking territory and shoppers should feel free from intimidation and fear.”

Seconding the motion, her party colleague, Councillor Paul Duffy said flags and emblems are being used to “mark territory” and have “negative connotations”.

“I don’t see how anyone can feel pride in an emblem or flag that is left out and otherwise mistreated,” said Cllr Duffy.

Alliance Party councillor Peter Lavery proposed an amendment to the motion calling for the Executive Office to publish a report on flags and emblems.

“Flags can be an important part of cultural expression when used appropriately in a time bound fashion,” said Cllr Lavery.

“When this is not done they can serve to increase community tension. We know a report is with the First Minister and deputy First Minister on the use of flags and emblems but it has not yet been published.

“The commission’s findings are being held up by the Executive Office so I would like to propose we write to them and call for the publication of this report.”

The amendment was seconded by his party colleague, Cllr Eoin Tennyson and accepted by Cllr McGeown.

Independent councillor Darryn Causby said he was not surprised such a motion was before the chamber and noted it is now an “annual thing”.

“The proposers of the motion talk about a shared and welcoming space but what about the road to Daisy Hill Hospital which is adorned with green, white and orange flags and tributes to IRA terrorists, are we simply expected to accept that as normal,” mused Cllr Causby.

UUP group leader, Alderman Jim Speers said one only had to look at recent events to see the hypocrisy of the party bringing forward this motion.

“If you consider the naming of a child’s play park in Newry [Raymond McCreesh play park] that decision goes to the core of the party that is proposing this motion,” he said.

“I do not see how a Union flag can be seen as intimidating, it is the flag of the country and I have no issue with it being flown in a dignified way.”

“Of course Alderman Speers is not going to be upset by the Union flag, he is a British subject; that does not mean everyone feels the same as him,” said Cllr Mackle.

“No-one wants to see flags in our town centres – it is businesses calling for this, not us.”

Alderman Sydney Anderson said he would like to see evidence that supports these claims.

“I think it is clear Sinn Féin don’t like the Union flag as it represents Britishness and they don’t like anything British,” he said.

“Cllr Mackle must not be in the same town centres as I and I would like to see the evidence to support his claims.

“The Union flag is the flag of the UK and they need to accept that and move on. In this centenary year there will be a lot more flags going up and rightfully so.”

Councillor Paul Berry said he was “disappointed” with the motion and noted the businesses he speaks to have been very busy since their doors have reopened.

“We need to be sending out the message our town centres are welcoming and open. We should be trying to encourage people in but motions like this are simply trying to sow division,” he said.

SDLP councillor, Ciaran Toman said he would support the motion but said it does not go far enough and should also include housing developments.

“The same people that are intimidated by the flags in our towns also have to go home and see the same thing in our housing developments,” said Cllr Toman.

“I am proud of my own Irish identity and appreciate we must shown respect to each other but flying flags in others faces does not achieve this.”

Councillor Eoin Tennyson said flags should be used in a “respectful and inclusive way”.

“We are a shared society and must be cognisant of that,” he said. “Flags are really important of cultural expression and it is important they are used in a respectful and inclusive way.

“This report needs to be published as soon as possible so all parties can assess its recommendations.”

Commenting following the motion’s defeat, Cllr McGeown said she was disappointed but not surprised.

“The motion was in reference to all flags and was designed to keep our towns neutral and ensure they are welcoming to all,” she said.