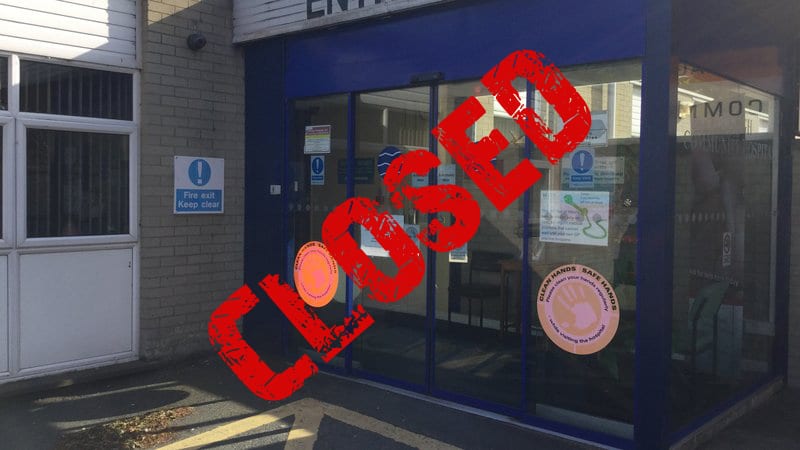 And more than four per cent of those who attended gave up and left the emergency department before completing their treatment.

The figures released this morning (Wednesday) by the Department of Health will once again underline the pressures being faced by the local health service, covering all three types of emergency department.

They will also add weight to the campaign to reopen the minor injuries unit in Armagh.

Earlier this year, the former Health Minister Simon Hamilton said the decision to make the move permanent was not written in stone and it was on the ministerial desk at Stormont that it’s future or fate would be sealed.

It is an issue which the new Health Minister will find themselves again faced with when the new Stormont Executive beds in after next month’s poll.

This morning’s figures outline statistics on the time spent in emergency departments during the first quarter of this year.

And they show a rise – albeit slight in some case – across the board.

The Southern Trust has previously advised the public of pressures on emergency departments.

Since the closure of the minor injuries unit in Armagh, there has been a noticed increase, patients being redirected to attend Craigavon, Daisy Hill or South Tyrone Hospitals.

And some 4.3% of those 66,799 patients were recorded as having left the department before their treatment had been completed.

During March 2016, 3.3% of the 66,799 attendances were unplanned review attendances within seven days of the original attendance for the same condition.

Over two thirds (68.6%) of patients attending a Type 1 department in March 2016 were treated and discharged, or admitted within four hours of their arrival, a slight decline from March 2015 (69.7%).

But during this period there was an 8.8% (4,455) increase in attendances at Type 1 emergency departments.

During March past, 666 patients waited longer than 12 hours from arrival to be either treated and discharged home, or admitted, higher than March 2015, when that figure was 613; however, during this period there was an 8.6% (5,311) increase in attendances.

The average waiting time from triage to the start of treatment by a medical professional was 48 minutes, with 95% of patients receiving treatment within three hours 42 minutes of them having their care needs assessed for the first time.

Almost four in five (79.4%) patients attending started their treatment within two hours of being triaged.

The average total time spent in a Type 1 ED by patients who were discharged home (not admitted) was two hours 31 minutes in March 2016, similar to the time spent in an ED during the same month last year (two hours 34 minutes).

The average time spent in a Type 1 ED for patients admitted to hospital was five hours 29 minutes in March 2016 – which is 22 minutes longer than the same month last year.

The current Ministerial target for emergency care waiting times in 2015/16 states that ” 95% of patients attending any Type 1, 2 or 3 Emergency Care Department are either treated and discharged home, or admitted, within four hours of their arrival in the department; and no patient attending any Emergency Care Department should wait longer than 12 hours”.