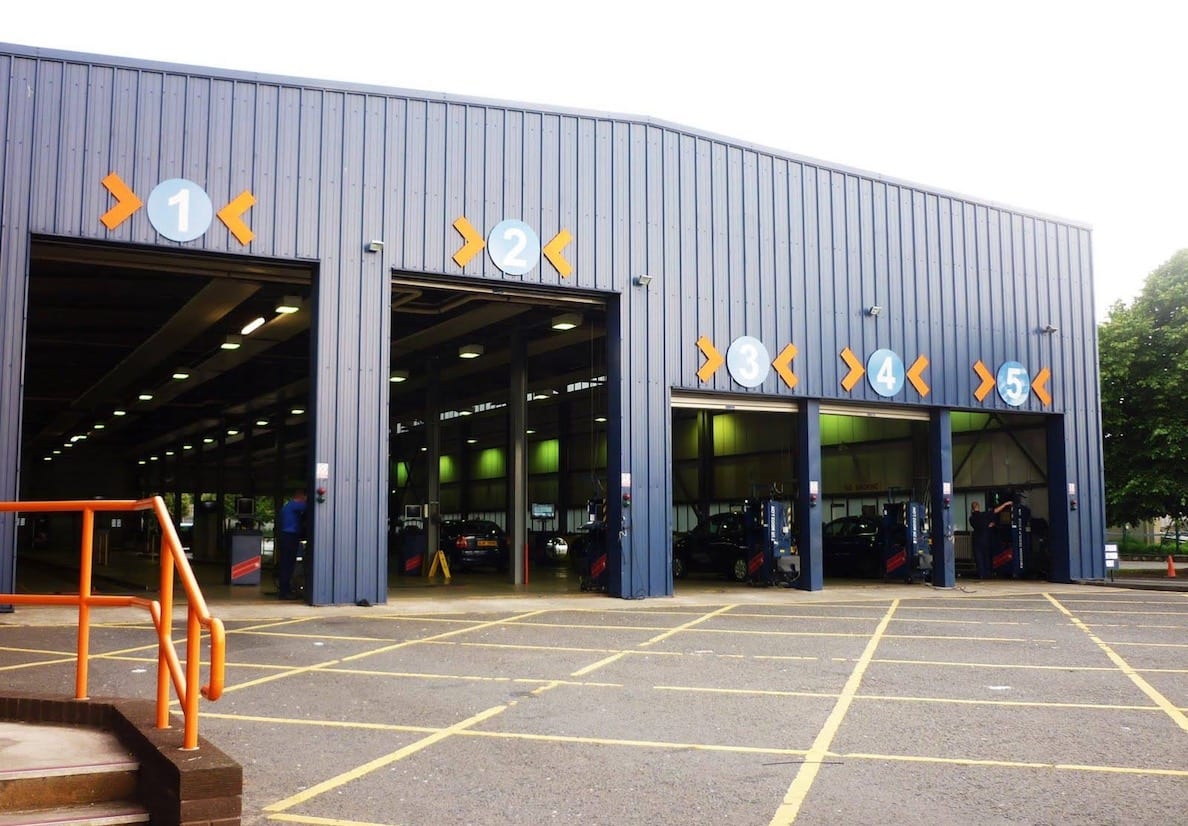 MOT centres in Newry and Craigavon will be among those to open (tomorrow) Sunday to try and “increase capacity” in the wake of the fall-out from the faulty lifts fiasco.

The DVA says it is working with trade union representatives on how best to extend the opening hours of MOT centres during the week.

Centres in Ballymena, Belfast, Coleraine, Larne, Lisburn, Omagh and Newtownards will also open on Sunday, as the DVA says it will allow them to increase capacity to “get priority customers tested and back on the road as soon as possible”.

The DVA is also reminding motorists to continue to book an MOT when they get their reminder letter.

This is in order that the DVA can cancel the test and issue a temporary exemption certificate.

It says a further three vehicle lifts are now operational at centres in Northern Ireland as work continues to restore normal operations.

Paul Duffy, Chief Executive of the DVA, said: “Three vehicle lifts, two in Lisburn and one in Belfast, where no faults were previously identified, have now been independently re-inspected and cleared for use.

“These lifts will be independently inspected and checked before becoming operational.”

Mr Duffy added: “Since the disruption to services began last week, we have conducted over 19,000 vehicle tests and continue to issue temporary exemption certificates on a daily basis, allowing those drivers to keep driving and tax their vehicle.

“We are endeavouring to work to notify in advance anyone who is affected and to reschedule their appointment as soon as possible. Those with MOT expiry dates in the coming days are being prioritised.”