'Following the recent announcement Primark is to open an anchor store at Rushmere later this year, the centre is in demand among brands and consumers alike' 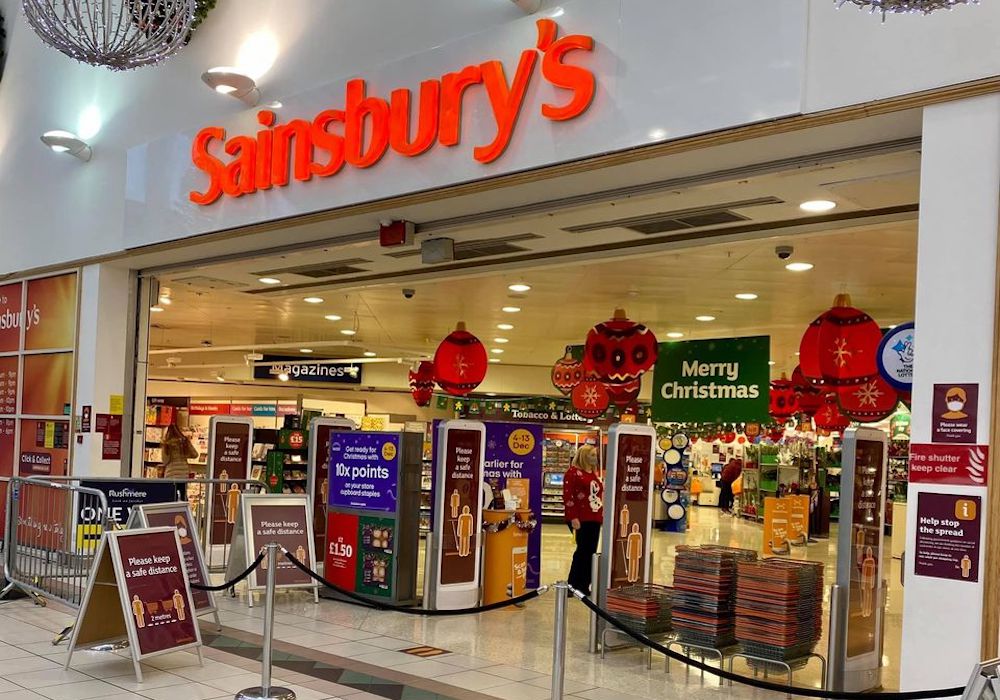 Rushmere Shopping Centre has confirmed it is in positive discussions with a number of very interested parties about the taking over the former Sainsbury’s unit.

The store and petrol station, which employed almost 100 staff, closed at the end of February.

A spokesperson for the centre said that following the announcement that Primark is to open an anchor store in Rushmere, “the centre is in demand among brands and consumers alike”.

The news that Primark is to take on the former Debenhams unit was officially confirmed on March 11 after months of speculation.

Rushmere has been without an anchor tenant since Debenhams ceased operations back in May last year.

Asked about the Sainsbury’s site, the spokesperson said: “The property remains leased to Sainsbury’s, albeit for a short time, but we are in discussions with a number of parties about the existing space following enquiries.

“These are at an early stage and the discussions remain confidential.

“Following the recent announcement Primark is to open an anchor store at Rushmere later this year, the centre is in demand among brands and consumers alike.” Meanwhile, the Primark store will occupy a sales area of 30,800 sq ft, with work beginning this summer.

While no indication has been given at this stage in terms of the number of jobs to be created, it is expected to represent a significant employment boost, with vacancies to be advertised in the coming months.

Martin Walsh, Rushmere Centre manager, said: “Primark is a fantastic addition to Rushmere.  In all of our research over the years, Primark is a brand that our customers have been very keen to see, and this announcement is testimony to the success of the centre.”

A spokesperson from Primark said: “Doors will open later this year and we are excited to be creating a new shopping experience for our customers in the area.”