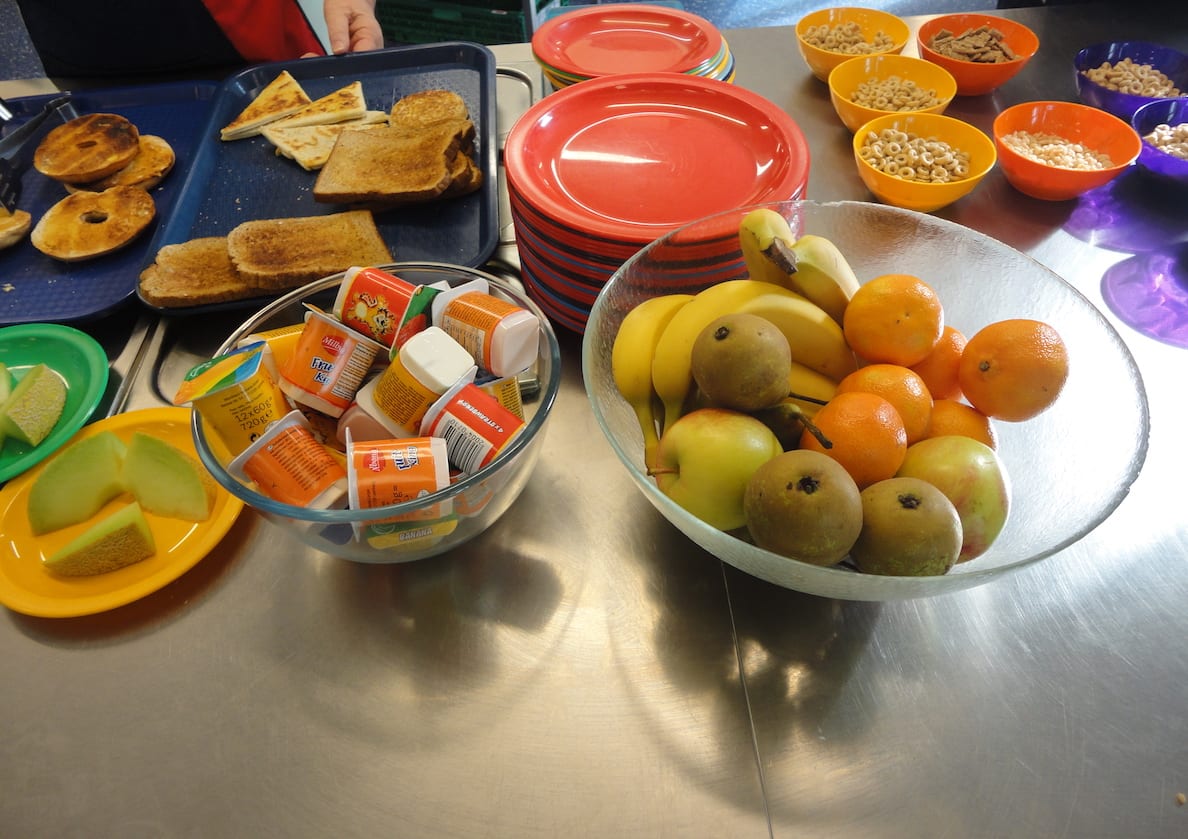 Seven schools within the Armagh City, Banbridge and Craigavon Borough Council area are among the 63 which will lose funding to help hold morning ‘breakfast clubs’ for children.

The clubs have been a huge benefit to families, especially parents who were able to leave their children off earlier to allow them to travel to work.

There were also seen as an opportunity to learn outside the classroom and to make friends in that less formal environment.

But new and more exacting criteria means that many will no longer quality for the funding for both breakfast club and homework clubs.

The funding is based upon deprivation in particular areas. One of the new pointers is that those schools who do qualify must have 37 per cent or more pupils eligible to receive free school meals.

As a result of the changes, 63 schools across Northern Ireland will have their clubs’ cash stripped away next term.

Among those who will lose the money is Railway Street Nursery School in Armagh.

St Patrick’s Primary School in Annaghmore and Integrated College Dungannon – both in the Mid-Ulster Council area – are also to lose out.

It is not known at this stage what each of the schools propose. The clubs could be axed in some cases or the costs passed along to parents if they do go ahead.