Rangers to play in Craigavon Cup next summer 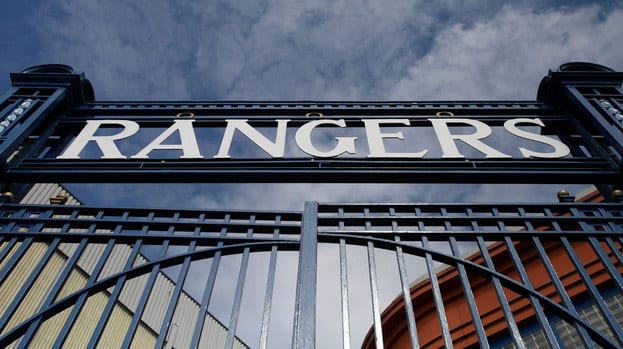 Rangers Academy under-9 side will make a return to the Jimmy Jones Memorial Craigavon Cup next May.

The Craigavon Cup, established in 2014, involves 96 teams from under-7 through to under-12.

Teams travel from all over Northern Ireland, Republic of Ireland for the match with one representative team from Great Britain competing each year, with Leeds United and Rangers previously represented.

The tournament is held in Lurgan and each club that participates competes for the overall Jimmy Jones Memorial trophy which goes to the overall best performing academy throughout all age groups.

Jimmy Jones remains the Irish Leagues highest ever goalscorer scoring  646 goals throughout his career. In season 1956-57 he scored a record 74 goals in one season.

Jim McNee, Rangers Head of Children’s Academy said: “Rangers Football Club are delighted to participate in the Craigavon Cup again in 2017. Having attended with our U9s in 2016 we look forward to returning next year.