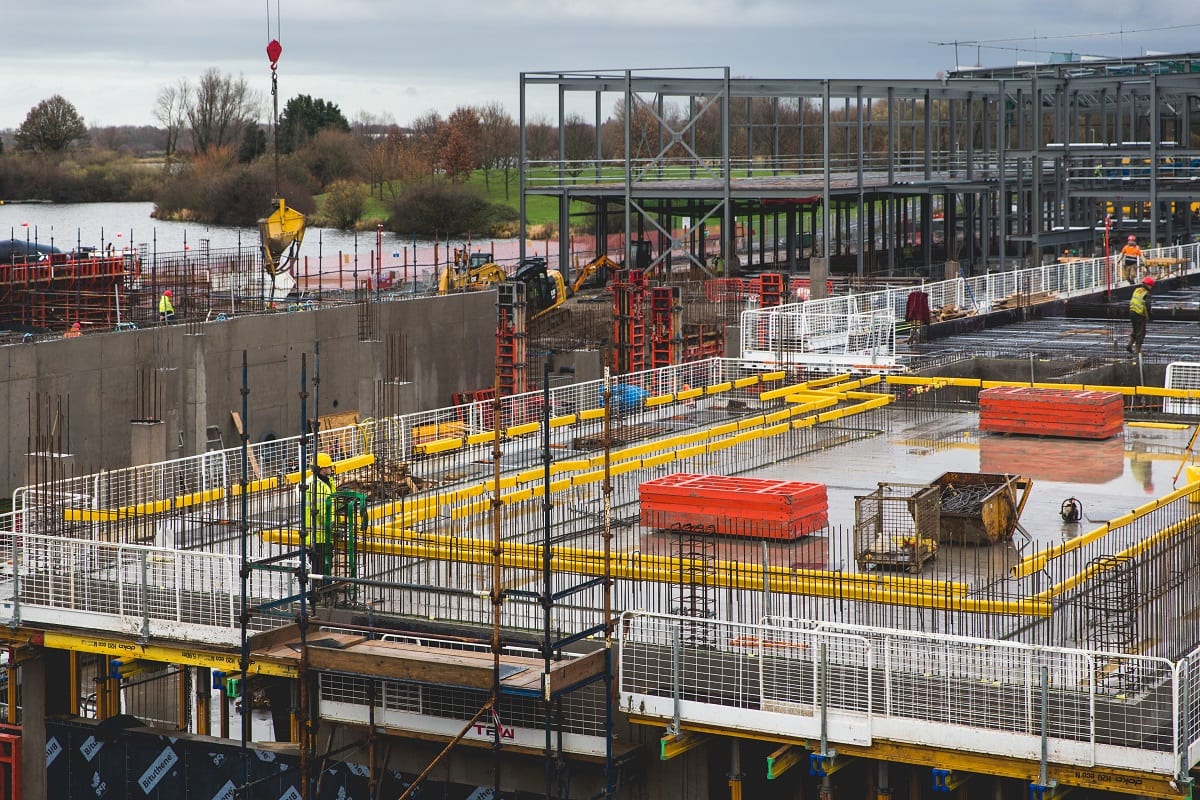 Union members will stage a protest outside an ABC Council meeting tonight (Monday) amid claims services at two local leisure centres could be ‘out-sourced’.

Trade unions say they will attempt to nip in the bud a suggested plan to out-source services at two leisure centres in Armagh and Craigavon.

Trade union members from NIPSA, Unite and the GMB – along with their supporters – will stage a protest against any such proposals on Monday.

It will take place outside the Craigavon Civic Centre, where the council’s leisure service committee will be holding its monthly meeting.

NIPSA rep Kim Graham said that the joint trade union side (JTUS) had received “disturbing last minute information” that an in-house operating model for the two new leisure centres at South Lakes in Craigavon and Armagh may not be supported.

The unions say they had been led to firmly believe that the senior management team would be proposing an in-house operation recommendation be put before the council.

But they claim that a financial presentation was made to another council committee which sat on Thursday, and that was heavily influenced towards out-sourcing of leisure services as a way forward.

Challenging what they described as a “one-sided approach”, the joint trade union side are now demanding that the full facts and figures be put before the council.

NIPSA’s Kim Graham said: “The JTUS has challenged these figures and sought immediate full disclosure of any supporting evidence as well as formally seeking speaking rights at all related council meetings, which has not yet been approved.

“We believe that the information presented to the councillors is grossly misleading and does not accurately reflect the unions’ or other employers’ experiences to date of out-sourcing or arms-length company type models to deliver leisure services to ratepayers across a number of other Northern Ireland council areas.

“We have seen previous decisions to out-source rescinded and key public services brought back under direct council control due to significant problems encountered affecting staff, service delivery and escalating costs.”

She added: “The refusal of the officers of the council to recommend the continuation of in-house leisure services to councillors, despite close working with the unions for the past two years towards a transformed council-run in-house model, demonstrates an unacceptable abdication of responsibility and leadership, turning this key decision on how public monies are to be spent into a local government political football, with a final decision which could be based on extremely challengeable and unrealistic cost savings assumptions.

“This is another fundamental issue which strikes the very heart of our Public Services Defence Campaign. The JTUS therefore would warmly welcome support for this important protest from NIC-ICTU, trades councils, all trade unionists, concerned ratepayers and all other interested parties.

“The council’s leisure committee will be taking the decision at this meeting on which service delivery model will be recommended for full council approval this month.

“Monday’s protest must demonstrate the strength of support for council-run, fully accountable leisure services across the area and provide a vital opportunity to lobby elected members tasked with spending ratepayers’ hard-earned money.”