Popular Co. Armagh priest heralded as an ‘exceptional human being’ passes away suddenly 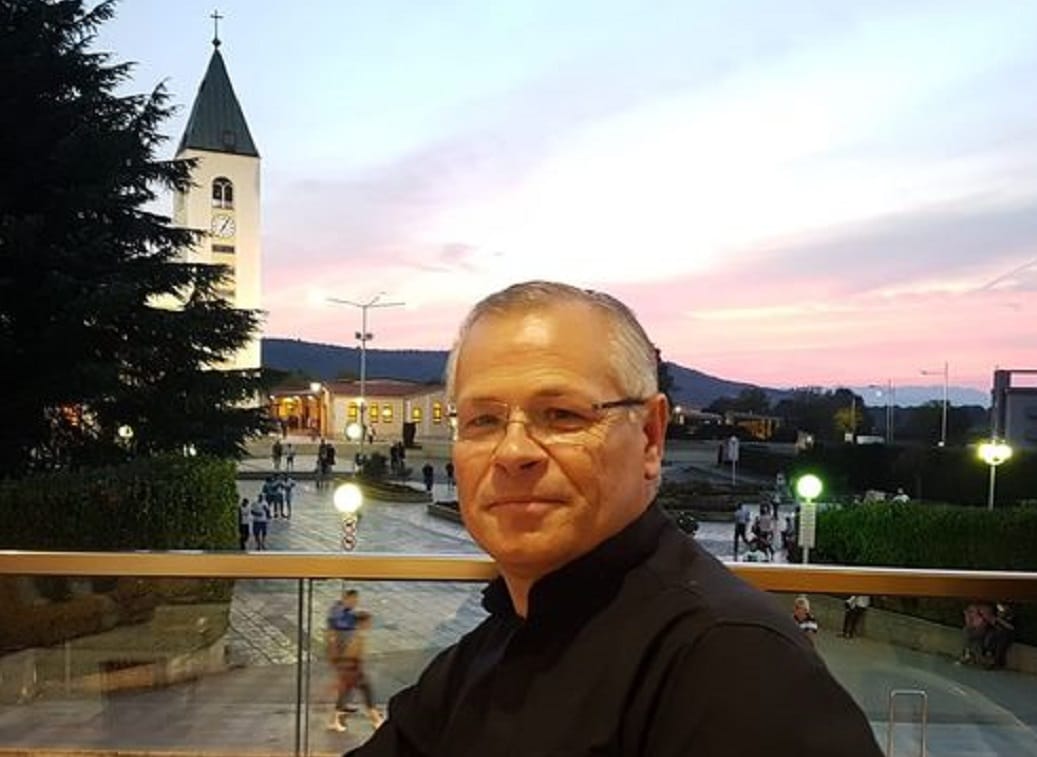 A Co. Armagh parish is mourning the sad and sudden passing of a popular priest.

Father Tony Corr had been had been parish priest of Donaghmore and Aghaderg parishes and also Vicar General of the Diocese of Dromore.

A spokesperson stated: “It’s with great shock and profound sadness that the untimely and sudden death of Fr Tony Corr has been confirmed this evening.

“A native son of Moyraverty parish, he was most recently parish priest of Donaghmore and Aghaderg parishes, and vicar general of the diocese of Dromore.

“Only yesterday he posted congratulations to the P4 children whose First Communion he had celebrated earlier. He was an outstandingly pastoral priest, funny, compassionate, efficient, and devoted to Our Lady.

“Our deepest sympathies go his sister, brothers, nieces and nephews and many friends, parishioners and brother priests.”

Others paid their own tributes; with many referring to Fr Corr as a “real gentleman”  and “an inspiration to us all”.

Another lady commented: “An exceptional human being and I’m blessed to have known him.”