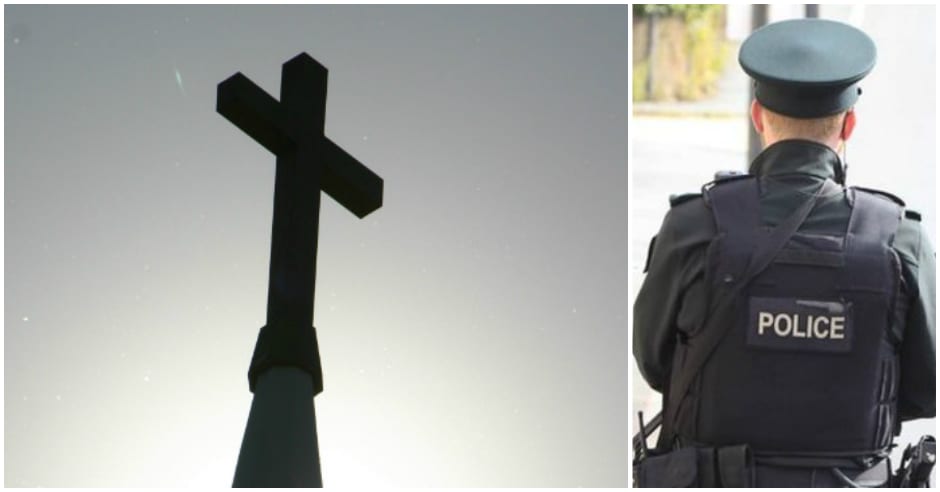 Money has been stolen during a sickening burglary at a Co Armagh church facility.

Police in Lurgan are appealing for witnesses following the theft from St Anthony’s Parish Centre at Legahory in Craigavon.

It was reported at around 9am on Thursday morning and police are appealing for information.

Sergeant Melanie Gibson said it was believed the the centre was broken into some time during Wednesday night or the early hours of yesterday (Thursday) morning.

“We would like to hear from anyone who saw any suspicious activity in or around the premises in Legahory during this time,” she added.

“Some damage was caused to the hall’s internal doors and a quantity of cash was also stolen.

“To attack a centre like this where lots of people come to meet and socialise is a crime against the whole community, meaning that there is not just one victim but lots of victims.

“Anyone who has any information that could help our investigation should contact police on the non-emergency number 101, quoting reference 262 of 11/5/17.