Police believe missing Darren may be in the Armagh area 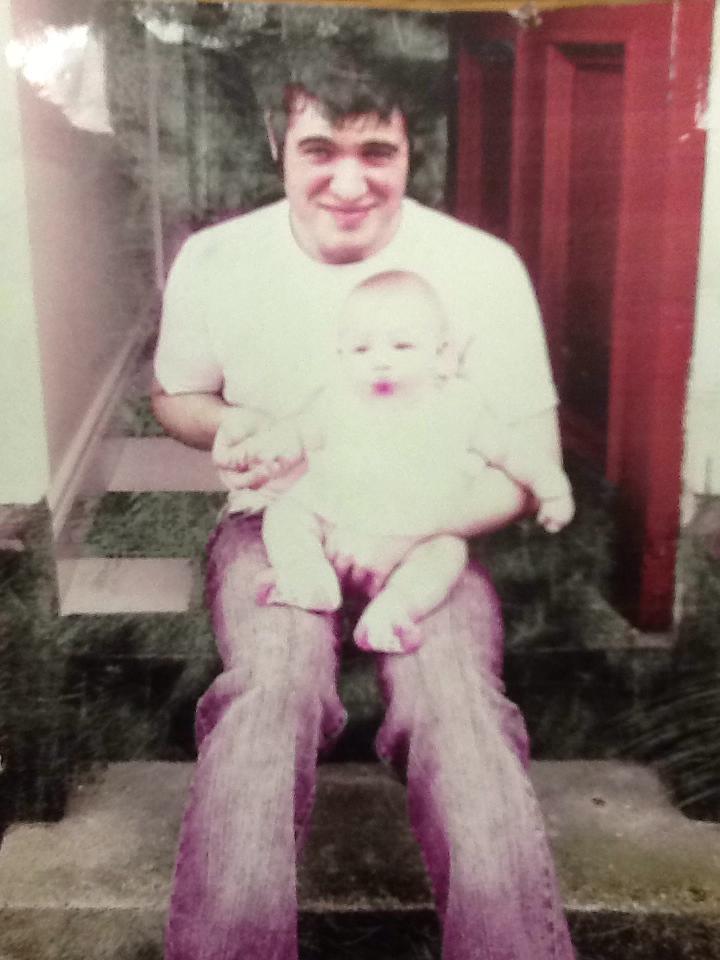 Police in Armagh are appealing for information on the whereabouts of 29-year-old Darren  McKenna.

He missing from Craigavon Areaa Hospital and police believe he is in the Armagh area.

They say he is possibly wearing a bright blue Adidas top with green stripes. If anyone has seen Darren, or knows of his whereabouts, get in touch with police in Armagh using the non-emergency number 101, quoting reference 370.