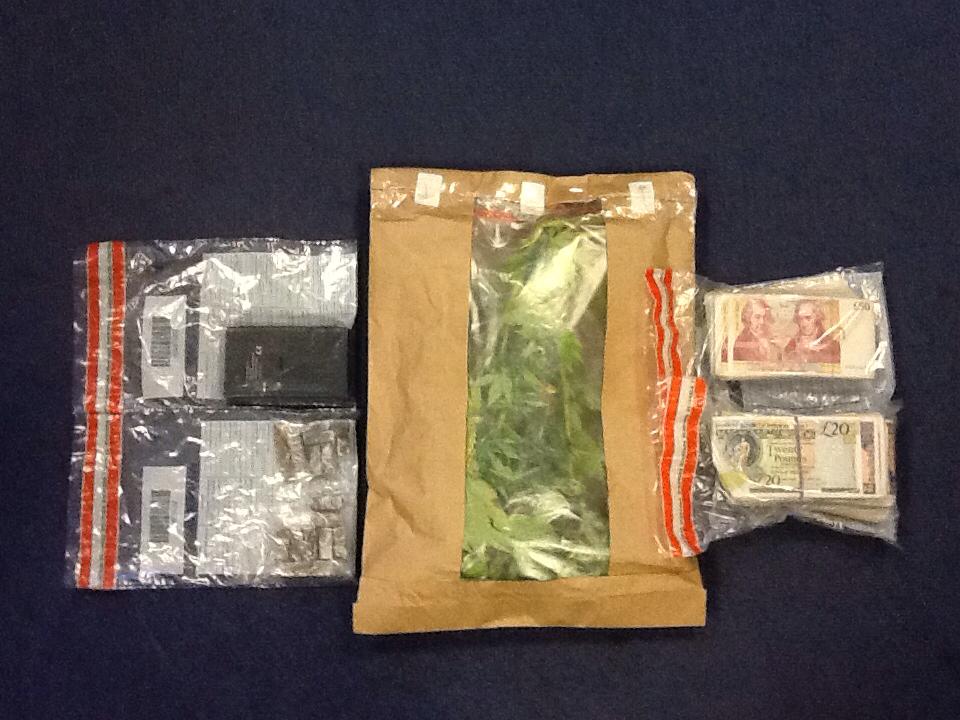 There were close to 400 drug-related ‘incidents’ in Upper Bann over a 10-year period, the Northern Ireland Assembly has been told.

And DUP MLA Sydney Anderson said a clear message must go out that action will be taken against those who deal and that drugs will not be tolerated.

He was speaking during a private members’ motion on illegal drugs brought by Paul Frew and also highlighted the “major pressures” they placed on the health service and PSNI.

“Many families have also been destroyed and left with grief that will never be resolved due to the scourge of drugs,” said Mr Anderson. “We must all recognise that drugs continue to blight our communities despite the best efforts of the police and the community at large to tackle drug problems.”

Turning to his own area, Mr Anderson continued: “Tragically, in recent years, numerous people in my constituency of Upper Bann have lost their lives because of drugs, and many families have been devastated.

“I have met the PSNI locally on many occasions on which the scourge of drugs has been continually highlighted as a major challenge.

“Between the beginning of May 2015 to the end of April 2016, 391 drug-related incidents were reported to the PSNI in the Portadown, Banbridge, Gilford, Lurgan and Craigavon areas.

“Drug-related incidents are consuming a significant amount of police time, and I know that the PSNI in the area has done much work to fight the local drug problem.”

The DUP representative also spoke on the issue of so-called ‘legal highs’, saying he had been told by local police that these “pose more difficulty than the more traditional form of drugs on our streets”.

Mr Anderson said: “Even though such substances could previously be obtained legally, they still possessed a dangerous and sometimes deadly effect. The police now have new powers to shut down head shops and UK-based online dealers. Additionally, there now exists a UK-wide blanket ban on the sale, supply, importation and exportation of such drugs, with those who deal in such substances also facing up to seven years’ imprisonment.

“Whilst legislation is not a silver bullet, the new measures can, hopefully, help to tackle the problems that psychoactive substances pose.”

The Upper Bann representative also expressed his concern that people were afraid to come forward to provide information on dealers operating in our communities.

He added: “On top of this, it is very worrying to note that drugs are being taken by a wide range of people, with some very young people getting caught up in drug-related activity. Unfortunately, the problems that I have outlined are replicated right across Northern Ireland and, regrettably, there are no quick-fix solutions to eradicate the scourge of drugs overnight.

“It is vital that the community as a whole unites together to fight this drug plague head on. In particular the PSNI, local policing and community safety partnerships, schools, youth organisations and other community groups have a very important duty to challenge the problems that drugs pose.

“Moving forward, it is vital that the PSNI’s commitment to fighting the challenge of illegal drugs continues. As I have said, it should be a collaborative approach. I hope that this Chamber takes on board what everyone has said.

“The message must go out clearly from the Assembly that those who peddle drugs and inflict misery and pain on individuals and their families will not be tolerated.”

Picture: Drugs and cash seized in Portadown in September.