'How's going to a wedding compassionate? It's when somebody is gravely ill, dead or dying. Compassionate is not to jolly at a wedding' 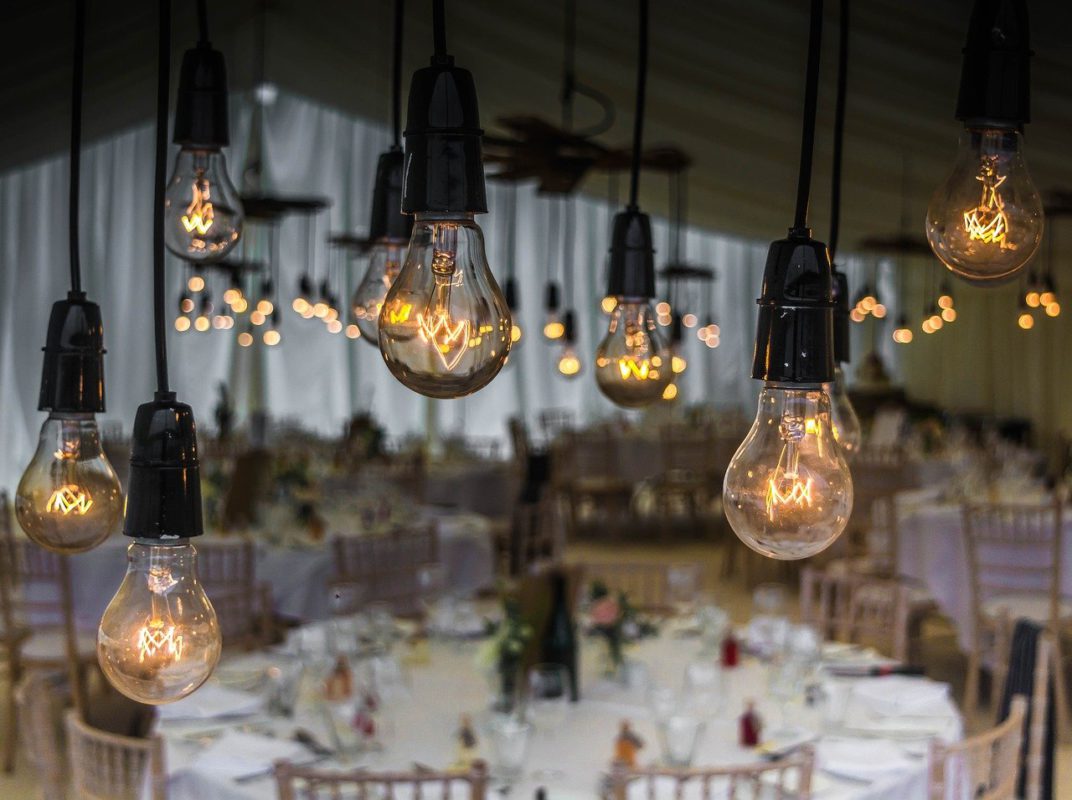 A County Armagh man who sought compassionate bail to attend a wedding has had the application denied, as he awaits hearings for a range of offences.

Caolan Shannon, (28), of Scarvagh Locks, Scarva, was before Craigavon Magistrates where defence counsel, Damien Halleron BL, appeared before the court requesting compassionate bail for the defendant to attend a wedding.

District Judge Bernie Kelly asked: “How’s going to a wedding compassionate? It’s when somebody is gravely ill, dead or dying. Compassionate is not to jolly at a wedding. I don’t consider it compassionate whatsoever.”

Shannon appeared before the court charged with assault occasioning actual bodily harm, common assault, threats to kill, threats to damage property in a way that would endanger life and three counts of criminal damage.

It is alleged that the offences took place on March 18 of this year.

The case was adjourned until November 11, with the defendant to be produced by way of video-link for election.

The defendant was also charged with two counts of burglary of a dwelling, three counts of common assault, threats to kill, assault occasioning actual bodily harm and criminal damage.

The offences allegedly occurred between July 17 and August 3.

The court was told that the file had been allocated to a senior prosecutor and District Judge Kelly adjourned the case until November 11.