Councillor Sam Nicholson asked if the dogs were there first do the dwellings not come second and its simply a case of ‘buyer beware’. 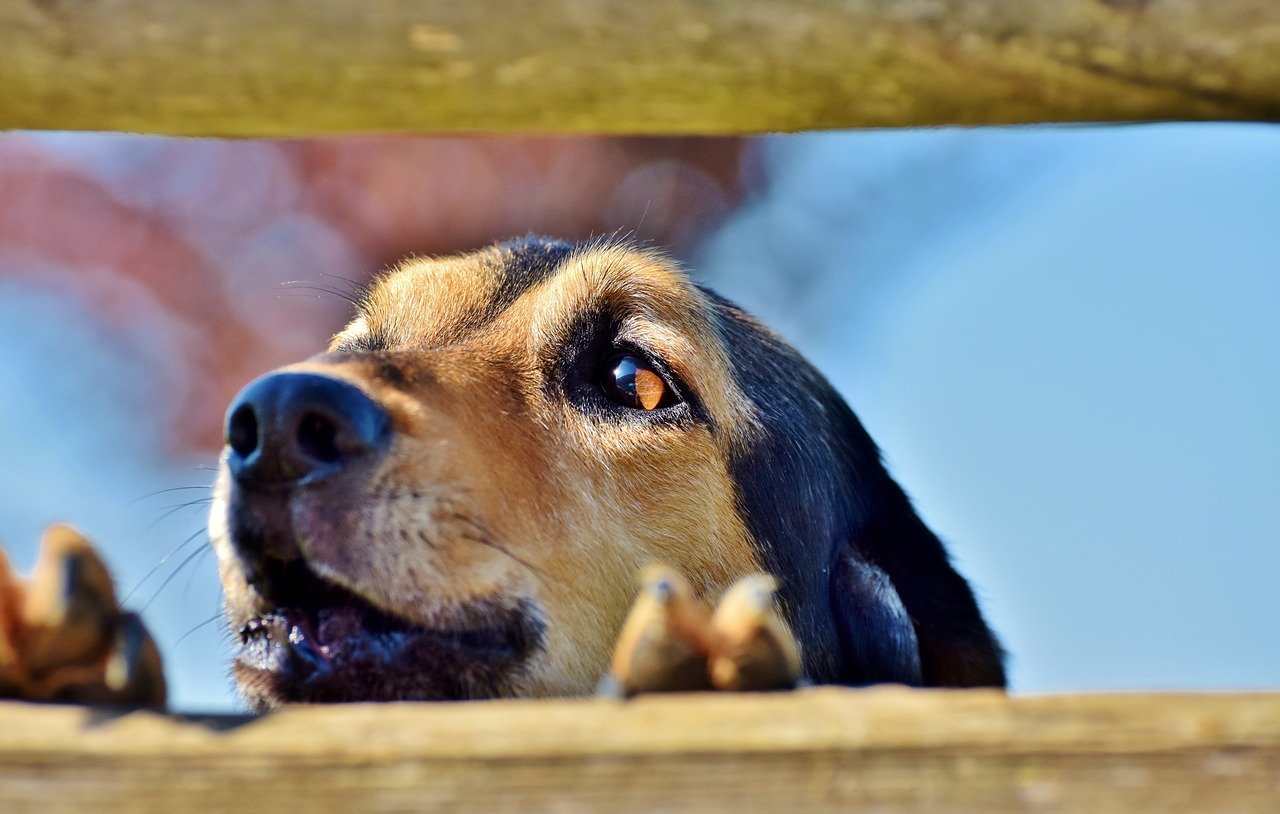 Armagh City, Banbridge and Craigavon Borough Council’s planning committee has rejected an outline application to build two dwellings near a dog kennel business on the outskirts of Bleary.

Officers recommended the application was refused because of its close proximity to the dog kennel business resulting in an unacceptable living environment for prospective residents as a result of noise, light overspill and odour from the business.

Officers are also of the view the proposal is incompatible with the existing economic development use and and would prejudice its future use.

The site is approximately 1.3km south west of Bleary and fronts onto the Ballyduggan Road.

The planning officer’s report notes the dog kennel business is licensed for up to 40 dogs at any one time and says Council’s environmental health department has advised there are “insurmountable difficulties” associated with the proposed development by virtue of noise, odour and light overspill.

Similarly, the report notes Council’s environmental health team feel the existing business is incompatible with the proposed dwellings and is likely to generate future amenity complaints.

Councillor Kevin Savage asked if the committee were to approve the application, could there theoretically be an enforcement case brought against the existing business by the residents of these properties.

A planning officer said while it is unlikely any enforcement could be taken against the licensed business, there would be nothing stopping the theoretical residents of these properties making a nuisance complaint which could require investigation by the environmental health team.

Alderman Gareth Wilson asked if there had been any complaints from existing residents about the dogs barking and if so what action was taken.

A representative of Council’s environmental health team said they were unaware of any other complaints but said the nearest residents are further away than the applicant’s proposed site.

Councillor Sam Nicholson asked if the dogs were there first do the dwellings not come second and its simply a case of ‘buyer beware’.

“We have an infill site that is suitable as an infill site here but unfortunately these people are being hindered by an existing dog business,” he said.

He was told that any future resident could make a noise complaint and this could lead to possible action being taken against the business under the Clean Neighbourhoods and Environment Act.

Councillor Darren McNally asked if mitigation measures had been discussed with the applicant or agent. A planning officer told the chamber the agent was made aware of the concerns and was given an opportunity to submit mitigation measure.

“He did submit a concept layout showing a planted bank along the boundary and we forwarded that to environmental health,” said the officer.

“In consideration of what was being proposed we didn’t feel it overcame our concerns with regards to noise, odour or light overspill. The mitigation proposed did not, we feel, overcome the concerns we had.”

Council’s environmental health officer said the applicant does not have control over the kennels and explained the main mitigation in this scenario would be increased sound insulation of the kennels and an increased separation distance.

Councillor Tim McClelland asked if the typography of the site and the prevailing wind direction would help reduce any odour concerns.

He was advised planning officers were “not sure” the typography of the site would provide natural mitigation and the environmental health officer explained the prevailing wind direction is south-westerly so any smell from the site would be blown towards the proposed residential area.

Alderman Sydney Anderson asked if the committee had dealt with any similar applications previously and was told some similar issues were raised in an application approximately 18 months ago.

Following Council’s decision to refuse that application, the decision is with the Planning Appeals Commission at present.

Councillor Sam Nicholson said he was involved in the application being referred to and asked for that to be noted.

Councillor Kevin Savage said it was not often you get an infill site that ticks all the boxes in terms of planning policy but then falls foul of something else.

“Our main consideration has to be the amenity,” said Cllr Savage.

“There are ‘insurmountable difficulties’ so to me that means there are no mitigations that can be put in place and I am veering towards regrettably accepting the recommendation as outlined.

“We could be opening a can of worms by approving this.”

The Chair of the committee, Councillor Peter Lavery said he was of a similar view and Councillor Sam Nicholson said he is asking himself if committee would approve the dog kennel had the houses already been there.

Alderman Gareth Wilson said he was of the same view as Cllr Nicholson and Cllr Darren McNally said he was conflicted on this particular application and expressed disappointment neither the applicant or agent had appeared before the committee.

“I would have felt more comfortable asking them to go away and work on other mitigation measures but since no-one is here I think our hands are tied,” said Cllr McNally.

“That is a pity because I think it does tick every other box.”

A proposal to accept the recommendation to refuse the application was put forward by Councillor Kevin Savage and seconded by the committee’s Chair, Councillor Peter Lavery.