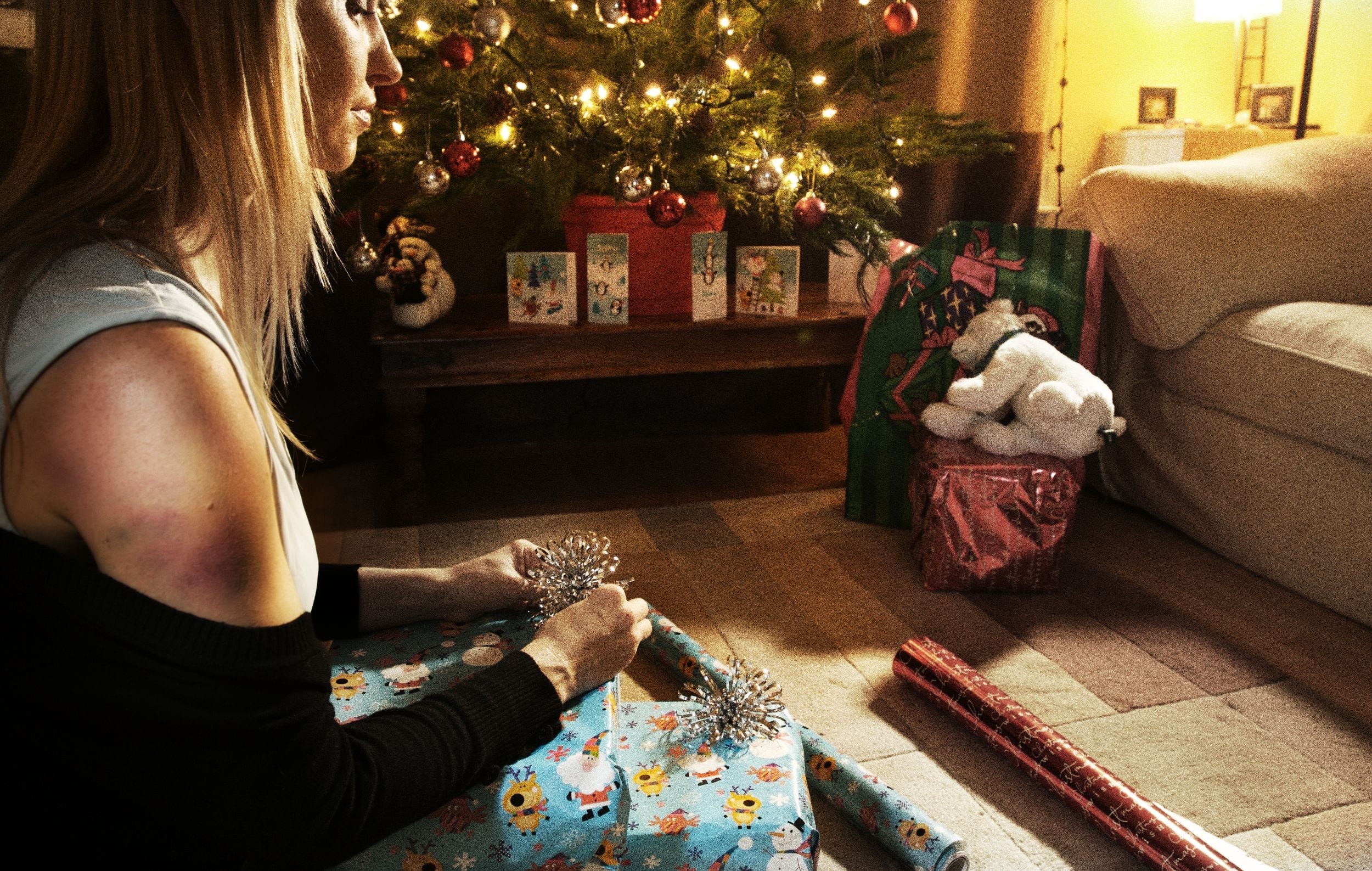 In the last two years more than 6,000 domestic abuse incidents have occurred across the Armagh, Banbridge and Craigavon council area.

The borough is second only to Belfast City.

As a result the PSNI has launched the Domestic Abuse Christmas Campaign to encourage anyone who is a victim of abuse to report it.

The campaign, entitled ‘Domestic abuse is wrong, pick up the phone and make it stop’ is designed to encourage the reporting of incidents and make domestic abuse victims aware that they can take steps to stop it. It will run throughout December online and officers will also be distributing posters across Northern Ireland.

Speaking at the launch, Detective Chief Superintendent George Clarke, Head of the PSNI’s Public Protection Branch, said: “The sad reality is that at this time of year, the number of domestic incidents increase.

“These statistics are shocking, especially when you consider the fact that behind every statistic is a victim who has had to endure abuse and that those victims, both male and female, may have suffered abuse many times before calling the police or contacting other agencies for assistance.

“As the Police Service of Northern Ireland, it is our job to keep people safe. We know that domestic abuse is a frightening crime which can affect anyone often leaving them feeling isolated and alone.

“We are launching this campaign to remind everyone that no one should have to endure abuse. If you are a victim of abuse, please remember you are not alone and that there are people who can help you.

Please come forward and report the matter to police.

“Our role is about prevention, protection and prosecution – to prevent further violence, to protect the victim, children and other vulnerable people and to facilitate the prosecution of offenders.”

We work closely with our partner agencies to ensure the victims get the help they deserve, to highlight the issue of Domestic Abuse and to explore ways in which we can keep communities safer.

A 24-hour Domestic and Sexual Violence Helpline is available to anyone who has concerns about domestic or sexual violence, now or in the past on 0808 802 1414.

The Police Service of Northern Ireland would strongly encourage anyone suffering from domestic abuse to contact their local police on the non-emergency 101 or in an emergency always call 999.