More than 3,000 incidents of domestic abuse reported across Borough as campaign is launched 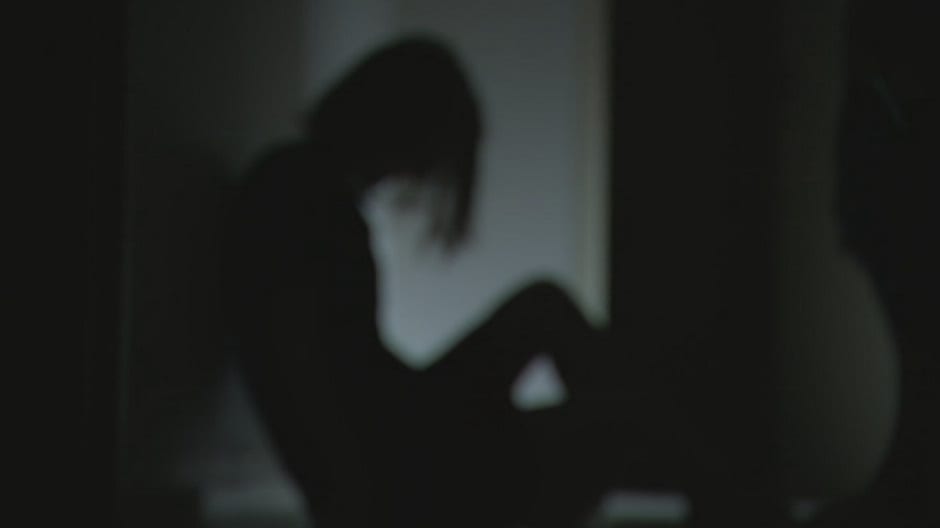 More than 3,000 incidents of domestic abuse were reported across the Armagh City, Banbridge and Craigavon Borough area in 12 months.

As a result, a new campaign has been launched by the Police Service of Northern Ireland (PSNI) and Policing and Community Safety Partnerships (PCSPs) to encourage people to report incidents of domestic abuse.

The key message of the campaign ‘If you feel like you’re walking on eggshells that’s domestic abuse’ is designed to encourage the reporting of incidents and make victims aware that they can take steps to stop it.

The campaign will run from now until the end of July and will consist of billboard, adshel, radio and online advertising across Northern Ireland.

The police respond to an incident of Domestic Abuse every 19 minutes. While this is a shocking statistic there is a belief that a large number of domestic incidents are still going unreported

As part of awareness raising Armagh Banbridge and Craigavon PCSP alongside the local police is supporting initiatives to encourage victims to report this heinous crime.

Welcoming the initiative Robert Smith PCSP Chair said: “Between March 2015 and April 2016, there were 3001 domestic abuse incidents reported to police in the Armagh City, Banbridge and Craigavon Borough area, which is a slight decrease of -3.4 % since the same period last year.

“While it is encouraging that the reporting of Domestic Abuse incidents has risen overall, we need to reach out to victims who still feel unable to take the first steps to get out of what must be a terrifying situation.

“This campaign, which the PCSP fully supports, emphasises that Domestic abuse can take many forms and creep into everyday life so victims barely notice that anything is wrong. The message is clear – it is wrong and we need to stop it.

“Through working in partnership with the police and other agencies we hope more victims will come forward and seek the help they need.”

District Commander for the Armagh City, Banbridge and Craigavon Borough area Chief Inspector Davy Beck said: “We welcome the increase in reporting during 2015/16 because we believe this shows confidence is increasing in the police. However; we know that incidents are still going unreported.

“Very often people who are being abused feel isolated, vulnerable and frightened and don’t know where to turn. Through the campaign we are encouraging all victims regardless of age, race, gender or sexuality to come forward and report the matter to the police. Speak out to stop it

“It is our job to keep people safe. Our role is about prevention, protection and prosecution – to prevent further violence, to protect the victim, children and other vulnerable people and to facilitate the prosecution of offenders

“We work closely with our partners, statutory and voluntary, to ensure the victims get the help they deserve, to highlight the issue of Domestic Abuse and to explore ways in which we can keep communities safer.”

As part of awareness raising the Police Service alongside the local PCSPs are supporting initiatives to encourage victims to report this heinous crime.

There are dedicated domestic abuse officers across Northern Ireland to ensure that all domestic abuse crimes are investigated, as well as providing support and information to victims about police procedures and legal proceedings.

Domestic abuse cannot of course be dealt with solely by the police and they will continue to work with the PCSP and other key stakeholders to highlight the issue of domestic abuse and explore together ways in which we can make communities safer.

A 24-hour Domestic and Sexual Helpline is available to anyone who has concerns about domestic or sexual violence, now or in the past on 0808 802 1414.

The PCSP and the Police should strongly encourage anyone suffering from domestic abuse to contact their local police on the non-emergency 101 or in an emergency always call 999.