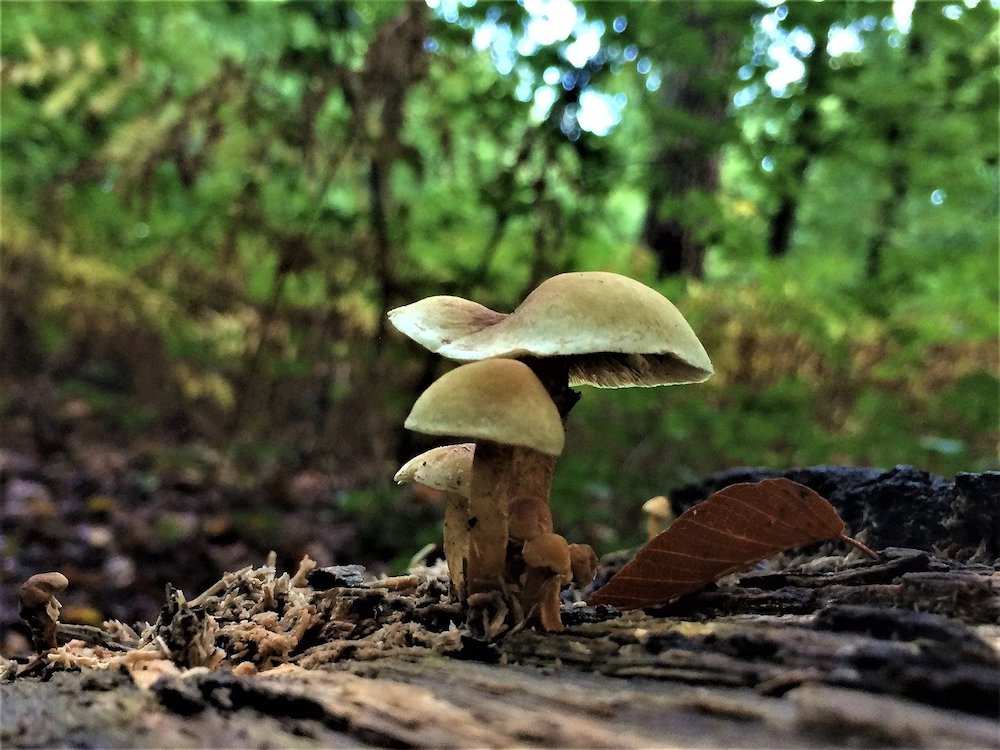 A Craigavon man who tried to grow magic mushrooms in a bag of rice must wait until next month to learn his fate.

The 33-year-old’s solicitor explained that his client had attempted to produce the Class A substance from spores he purchased on the internet.

Christopher James Murphy, of Dromore Road, had pleas of guilty entered on his behalf to two counts of possession of a Class B drug, possession of Class C and attempted production of Class A at Craigavon Magistrates’ Court on Friday.

The facts of the case were not opened but the particulars outlined that the substances in question are pregabalin,  amphetamines and cannabis.

District Judge Bernie Kelly questioned how the defendant could be charged with attempted production.

Defence solicitor John McAtamney explained that Murphy was attempting to grow “spores” which he purchased on the internet in a bag of rice.

District Judge Kelly adjourned the case for the preparation of presentence report, with the defendant ordered to attend for sentencing on October 15.