Man stole over £5,000 worth of Jagermeister, court hears 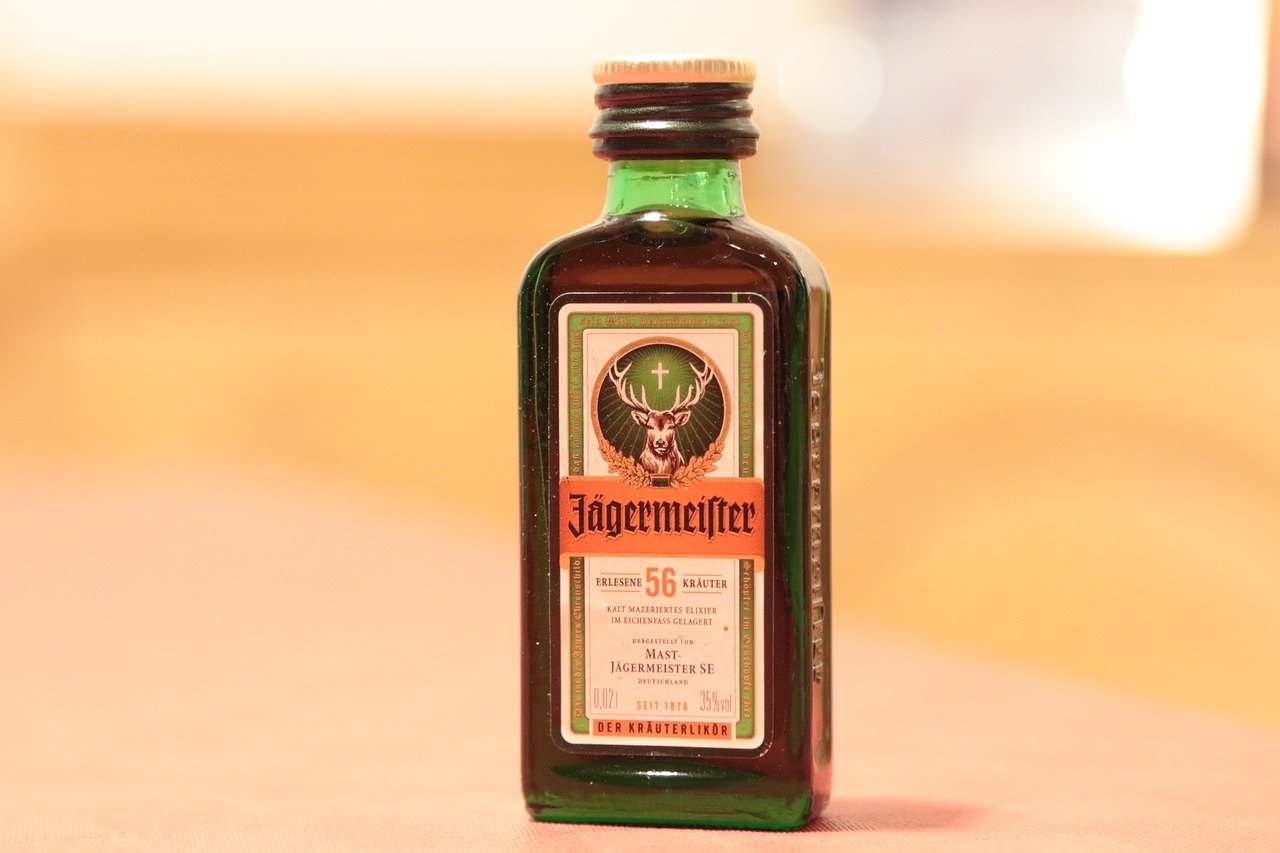 A man who stole over £5,000 worth of Jagermeister must wait until next month to learn his fate.

The 37-year-old’s solicitor told court whilst it was accepted this was a “substantial amount of property” full restitution had been made and his client had no relevant record.

Marius Vitasas, of Lisanally Lane in Armagh, pleaded guilty to one count of theft at Craigavon Magistrates’ on Friday.

As the charge was read, it was heard that on September 23, of 2019, the defendant stole 84 cases of Jagermeister valued at around £5,880 from Morgan McLernon.

Defence solicitor Richard Monteith stated that whilst it was accepted this was a “substantial amount of property” full restitution had been made and Vitasas appeared with no record.

However, District Judge Bernie Kelly commented: “There is a record but there is nothing for offences of dishonesty, still I do think I will need a report”.

The case was adjourned until October 15 for the preparation of a report by probation prior to sentencing.