Man admits stealing £600 worth of butter from his employer

He is due to be sentenced next month 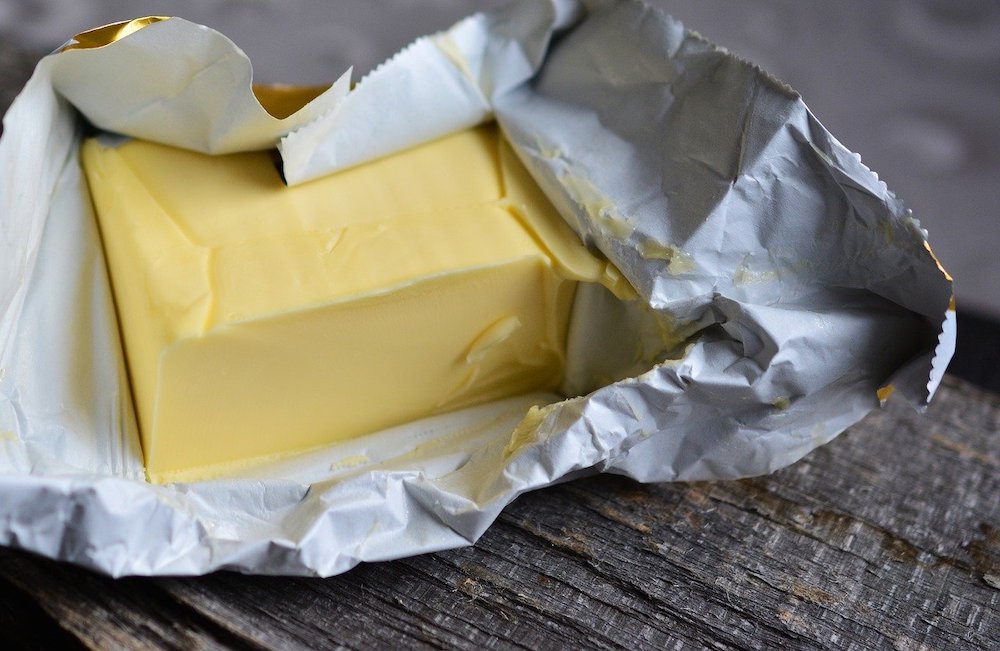 A man who has admitted to stealing £600 worth of butter from his employer must wait until next month to learn his fate.

Court heard that the offences occurred whilst the 34-year-old was working for Evron Foods in Craigavon.

Vadims Baranovskis, of Baltylum Meadows, pleaded guilty to two counts of theft by employee at Craigavon Magistrates’, sitting at Lisburn, on Friday via videolink from his solicitor’s office.

As the charges were read, it was heard that the defendant stole a total of eight blocks of butter to the value of £600 from Evron Foods on January 26 and 29, of this year.

Defence solicitor Joseph McDonald stated: “I would be asking for a presentence report in this case. He was an employee at the time and this would be a breach of trust case.”

District Judge Rosie Watters adjourned the case until October 16 for the preparation of report prior to sentencing.