Objecting to bail, a constable stated there was a fear of further offences, as he said the accused was a priority offender with 66 previous convictions 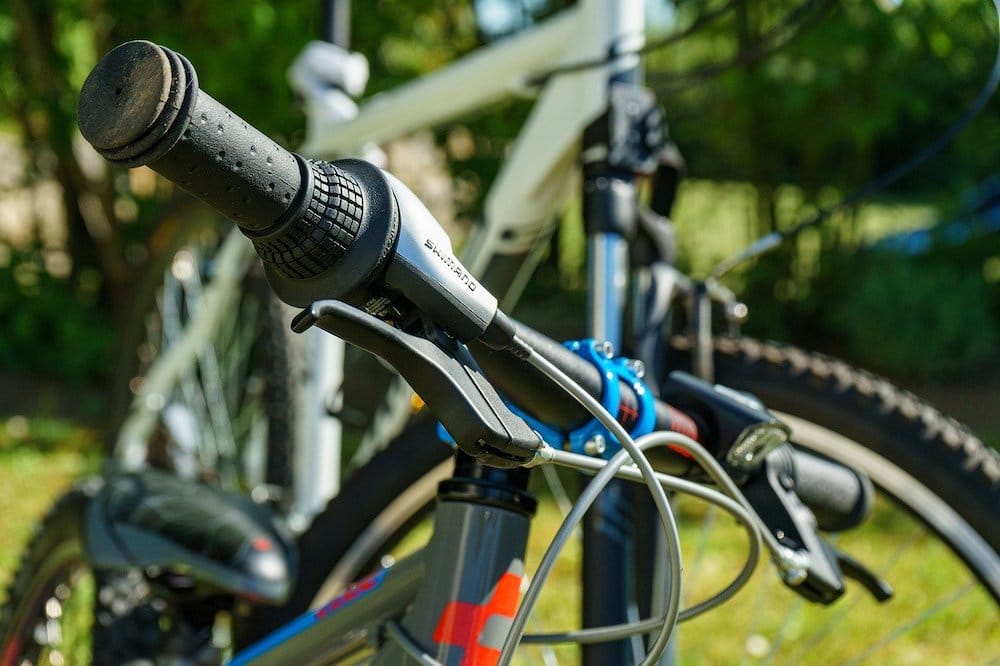 A man accused of stealing a bike and a mobile phone belonging to a 12-year-old boy will face Crown Court proceedings later this year.

The 24-year-old appeared at Craigavon Magistrates’ Court on Friday for the purposes of a preliminary enquiry (PE), the legal process during which a case is referred to the higher court.

Anthony Joseph Hughes, whose address is given as HMP Maghaberry, is charged with robbery, theft and resisting police.

As these charges were read, it was heard that both of the offences were alleged to have occurred on April 1, of this year.

The defendant is accused of robbing a bicycle and stealing an Apple iPhone 7, valued at £300, from a single alleged injured party.

Appearing via videolink from Maghaberry, Hughes made no objection to the holding of a preliminary enquiry.

District Judge Bernie Kelly was satisfied there was a prima facie case to answer.

Mr Downey further informed the court that a bail application was being made on his client’s behalf.

Objecting to bail, a constable stated there was a fear of further offences, as he said Hughes was a priority offender and has 66 previous convictions.

Further to this, he said there were also concerns for the alleged injured party, a 12-year-old boy, who lived nearby the defendant’s proposed bail address.

District Judge Kelly indicated that to even consider a bail application any address would need to be a significant distance from the alleged victim.

Bail was refused and Hughes was remanded in custody to appear before Craigavon Crown Court on October 8 for arraignment.