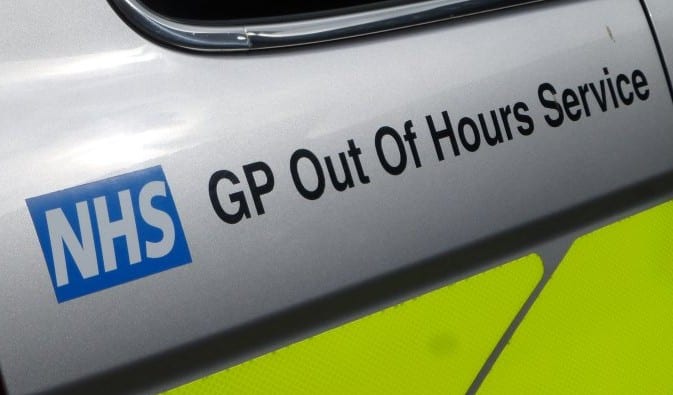 Health Minister Michelle O’Neill has admitted there have been “significant challenges” over the running of the GP out of hours service across the Southern area.

But it has been beset with difficulties, including a lack of GPs to man the service.

The stark picture was painted in the Northern Ireland Assembly in response to a question put forward by Upper Bann Sinn Fein MLA John O’Dowd.

He had asked for an overview of GP out of hours provision across Northern Ireland, with particular emphasis on the Southern Area.

Minister O’Neill said that GP services and out of hours were under “significant pressure” and her department had been working with providers across the Province to try to address challenges facing the service.

In the past financial year, £3.1 million was made available across all health board areas to “help build capacity” in out of hours services, with a further £1.1 million provided to meet the increased demand for services over winter months and the Easter period.

Specifically turning to the Southern area, the Minister said the Trust “has been facing significant challenges in the provision of the out of hours service”.

She added: “As with the other out of hours providers, there is a number of reasons for that, including difficulties in recruiting and retaining GPs to maintain the provision.

“This configuration is intended to ensure that the vast majority of residents in that Trust area have access to an out of hours base should a face-to-face appointment be required.

“There have been occasions when the Southern Trust has had an insufficient number of GPs and other staff available to deliver out of hours services from all of those five bases.

“In those circumstances, the Trust continues to use contingency measures, which may require consolidating resources in the out of hours bases where patient demand is greatest.

“Patient safety has to be first and foremost in all those circumstances, and the trust takes that into account.”

The Minister said the Trust had also taken actions to support the out of hours, such as the introduction of nurse practitioners, clinical pharmacists to support GPs in managing the service, ongoing recruitment campaigns for GPs, the provision of additional funding to boost capacity at busy times, and supporting flexible shift hours and bases to work from.

Ms O’Neill added: “A body of work is being done, but there have clearly been particular challenges in the Southern Trust.”