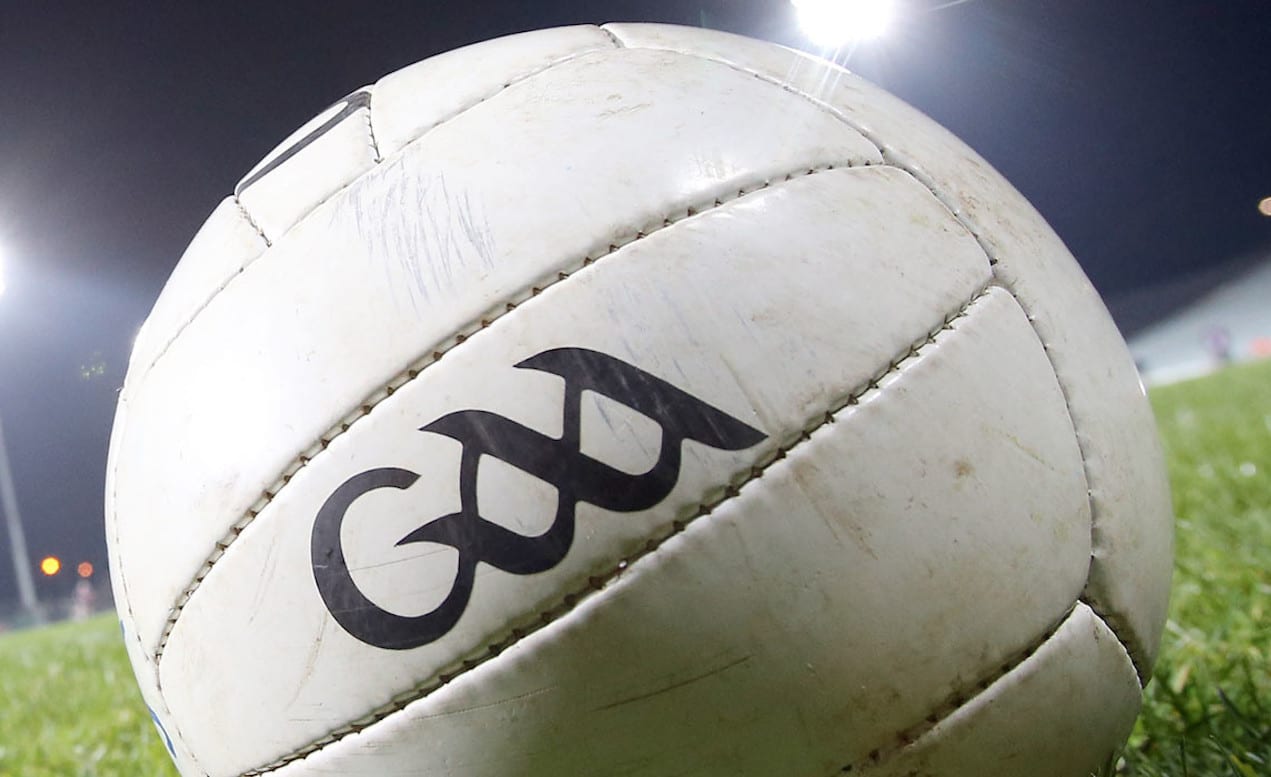 A strategy for the provision of pitches in the Craigavon area described as “flawed” by Sinn Fein was passed despite calls for it to be deferred.

A motion to defer a decision for further consultation brought forward by Sinn Féin’s Catherine Nelson on Monday night, was defeated by 19 votes to 16.

During the debate, DUP councillor Mark Baxter stated that it was “farcical” for this to be brought back at the “final hour” and pointed out this was the sixth version of such a strategy.

Councillor Catherine Nelson, addressing the chamber, said: “Our party agreed on the strategy on the assumption that consultation had been carried out at grassroots levels with clubs.

“We have had strong views from locals clubs who have questioned how consultation took place, we ask that the item has deferred for a consultation to be carried out over the summer months.

“It could then be brought before the August council for a decision to be made.”

SDLP councillor Joe Nelson, who seconded the motion, stated: “Consultation did not take place according to GAA clubs who are present in the gallery.

“it is demanded that five clubs are granted added pitch provision.”

DUP councillor Mark Baxter commented that this was version six of the strategy.

He said: “To see this coming back is just farcical, I have been to three or four workshops on this, for you (Sinn Fein) to bring this back on final hour; have you been sleeping for the last three years whilst we have been discussing it.

“It is all about compromise, there are things that I don’t agree with but we have spent enough money on the consultation for this.”

Alliance councillor Eoin Tennyson highlighted that clubs had not been at the workshops, which councillor Baxter referred to.

UUP Alderman Jim Speers commented that there was “a bit of politicking going on” with regards to Sinn Fien and the SDLP.

He stated: “Everything we do is passed back and forth and we never get anything done.”

Councillor Joe Nelson added: “We are asking that this council allows for the provisions for the fastest growing sporting association on this Island.”

Councillor Catherine Nelson stated: “This is a damning indictment of this council if officers claim consultations which did not take place occurred”.

37 votes were cast resulting in 18 votes for and 19 against meaning the deferral was rejected.

A second motion for the strategy to be passed was put forward by Councillor Baxter and seconded by independent unionist councillor Paul Berry.