An SDLP councillor says he will not give up until he finds the owner of “overgrown” land in Craigavon which he claims is putting lives at risk.

Thomas Larkham said he had real concerns for the “safety of children and parents” and claimed that a ‘blame game’ of ownership was taking place over a piece of land in the Tullygally area of Brownlow.

Speaking to Armagh I he said: “I have been contacted by several concerned parents and leaders of both the play school and youth club about the current overgrown state of the land at the side of their premises in Tullygally.

“It is causing an obstruction to traffic and pedestrians and ultimately is a serious safety concern.

“There are a number of large overgrown trees and grass area to the point where anyone walking to the youth club or playgroup cannot be seen by oncoming traffic and I am very fearful that if no action is taken sooner rather than later this could end in tragedy.”

Councillor Larkham said he had made contact with those whom he believed owned the land and they have said this is not the case. 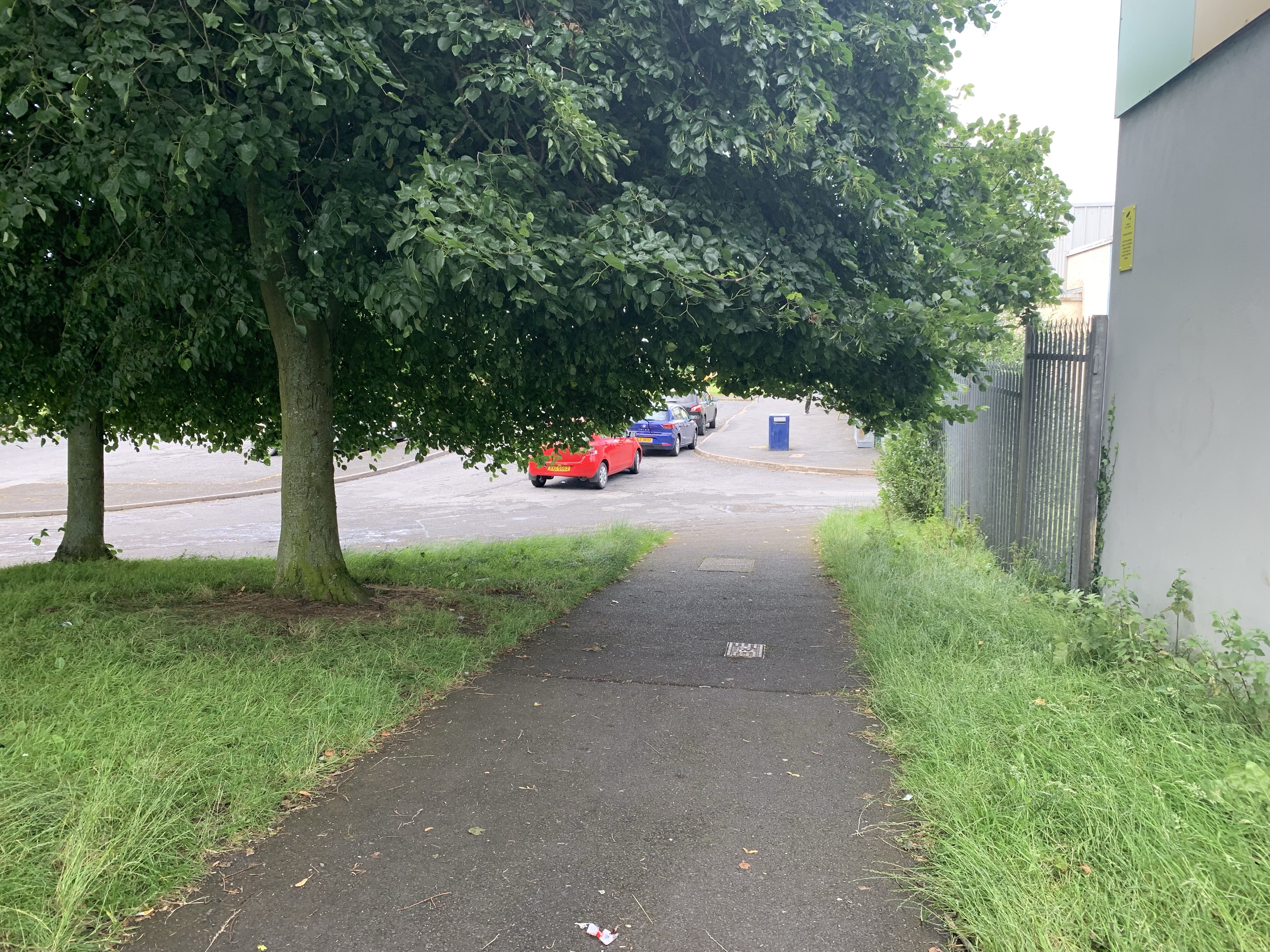 He added: “It is very frustrating when you are trying your best to protect the safety of all residents within the local community and valuable time is wasted tracking down potential owners instead of dealing with the issue.

“This land has been neglected for quite some time and I will continue in my quest to have the owner identified and held responsible for maintaining this land for the safety of all.”