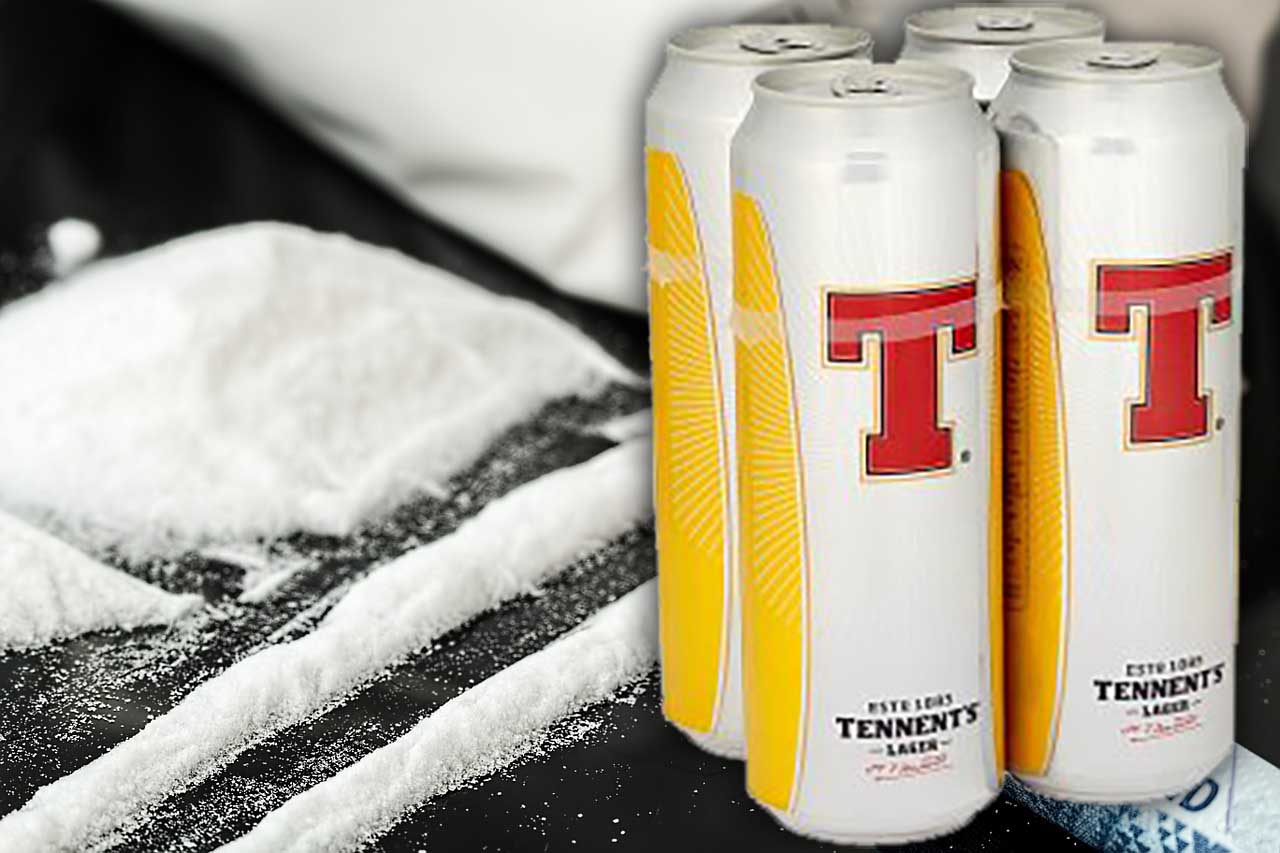 A Craigavon drink driver claimed a wrap of cocaine found in the footwell of his van was talcum powder for his feet.

The 31-year-old was banned from driving for 12 months and sentenced to two months in prison.

Alex Doherty pleaded guilty to being in charge of a vehicle with excess alcohol, possession of a Class A drug and failing to provide a specimen of breath at Craigavon Magistrates’ Court, after he appeared via videolink from Maghaberry.

Court heard that on September 1 at around 12.30am police received a report of a suspected drink driver in the Enniskeen area of Craigavon.

Officers located a white transit van with Tennents lager cans littered inside and outside of the vehicle.

Police detained the defendant nearby who identified himself as the driver of the van.

During a search of the vehicle officers located a small wrap containing white powder which was identified as cocaine.

Doherty failed a preliminary breath test at the roadside but refused to give an evidential sample whilst in custody.

Court heard the defendant stated that the white substance was talcum powder for his feet and made admissions to being a cocaine addict, but later claimed these were throwaway comments.

Court also heard Doherty had been in custody since September 1, despite bail being granted on September 14 as his solicitor had been unable to find an address.

Defence solicitor Conor Downey said the defendant had a clear record in this jurisdiction but did have previous convictions in England.

He added that Doherty planned on returning to England upon his release from prison.

The defendant was handed a 12-month disqualification from driving and was sentenced to two months in prison.