Craigavon PSNI: ‘Great to see an offender and drugs taken out of the community!’ 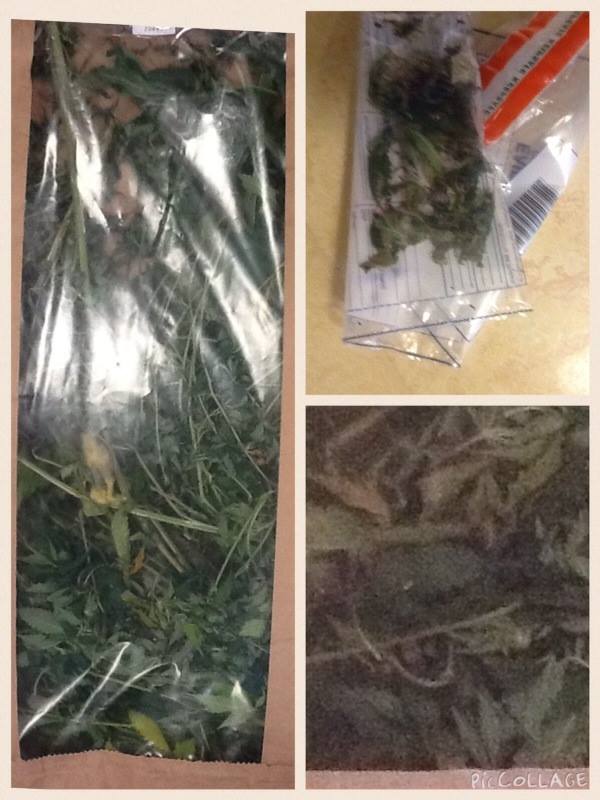 Police in Craigavon have found a 24-year-old man, who had been released from prison on licence, hiding out in an attic with this little stash!

And the officers were quick to – and quite rightly – boast of their discovery.

The man, they reported on Facebook, had been “avoiding us this long time”.

Turns out he was released from prison on licence, continued to offend and had his licence revoked, meaning he had to be returned to prison.

This afternoon the long arm of the law caught up with him.

“He was giving us the slip, ‘lying low’ as we thought. Turns out he was lying ‘high’ quite literally! In an attic busy growing this gear! …”, they posted.

And he will be going to jail, directly to jail, and not passing go!

“Before being returned to prison he will be sampling the inside of our cells as he has been arrested for possession of drugs and possession with intent to supply offences,” said police.

A 23 year old woman has also been arrested and is in custody too.

“Great to see drugs and an offender taken out of the community,” said PSNI Craigavon.