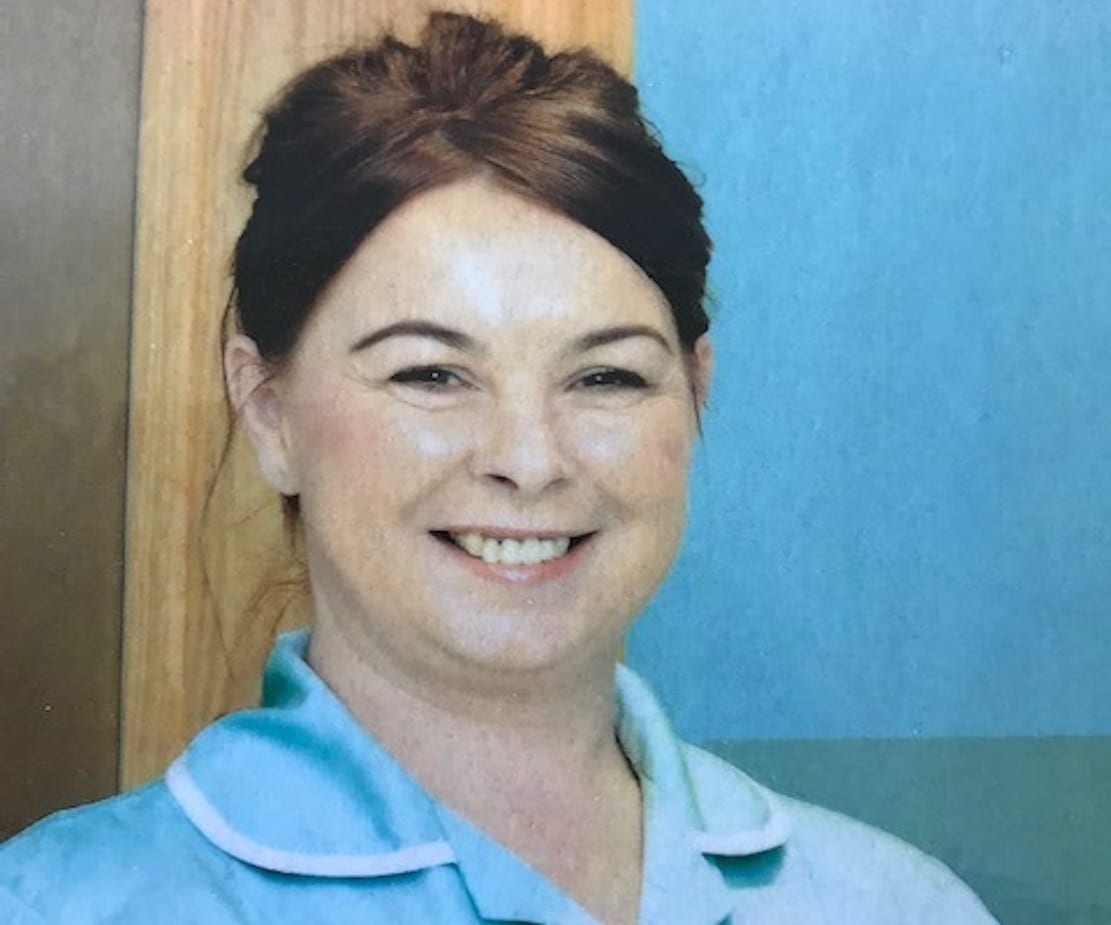 A Craigavon Hospital ward assistant has been commended after her quick actions helped save the life of a young girl who was stabbed in the area recently.

Debbie Shortt, a Domestic Ward Assistant at Craigavon Hospital has been commended by the Northern Ireland Ambulance Service for her swift response in helping a young girl following the traumatic incident in recent weeks.

Debbie heard the disturbance near her home, before discovering the girl bleeding heavily.

She raised the alarm and while neighbours contacted emergency services. Debbie applied first aid, kept talking to the girl and reassured her until the ambulance arrived.

The patient was brought to hospital and paramedics said that without Debbie’s quick action and first aid, the outcome could have been much worse.

John Creaney, Unison joint branch secretary, said: “I would like to take this opportunity to recognise Debbie’s quick thinking and bravery and using her fist aid skills.”