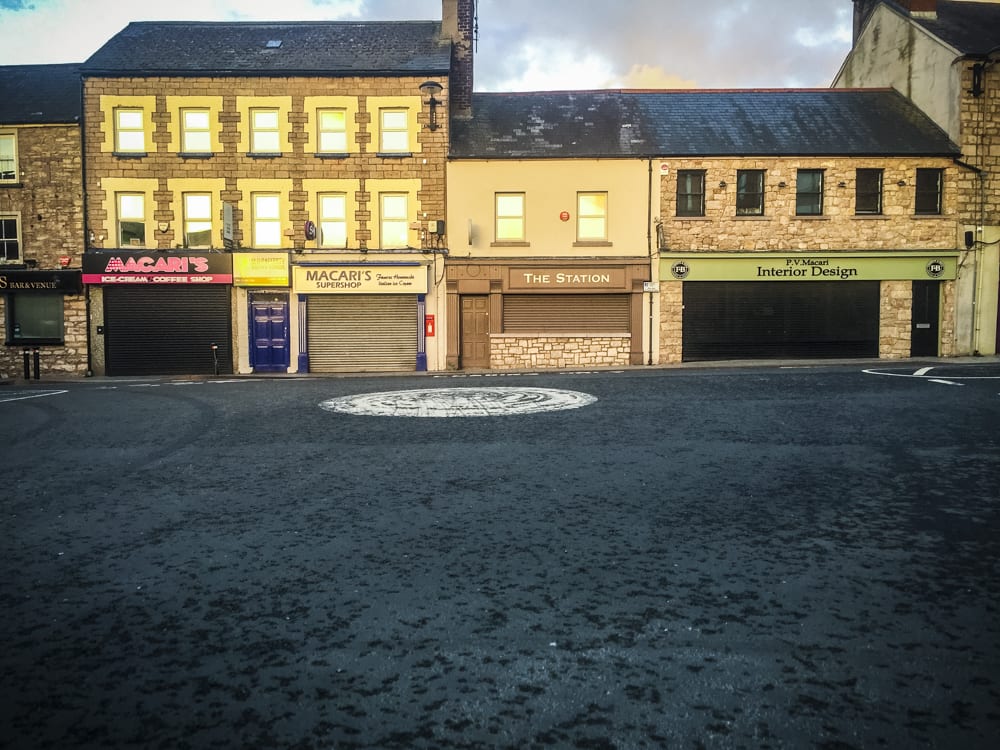 That’s the stark warning contained within a report compiled by Armagh, Banbridge and Craigavon Borough Council’s Head of Economic Development.

Due to be tabled at a meeting of the Council’s Economic Committee tonight (Tuesday), the report details the “economic shocks” of the pandemic, especially come October when government is set to end its grant and furlough schemes.

And it centres on concerns around the ability of businesses to continue to employ and pay workers and how it will be “particularly precarious when government support starts to be withdrawn”.

The report is aimed at helping identify partnerships with local stakeholders in a bid to develop an action plan to mitigate against some of the worst affects.

In the short term, the document states, many workers in the Borough’s current labour pool may face reduced hours, and at worst redundancy or unemployment.

Over the longer term, those who are at the beginning of their work journey, and who will make up the future labour pool, are “likely to face higher unemployment, lower pay and poor job prospects compared to young people entering work before or after the predicted downturn”.

A number of specific groups were also identified as being more vulnerable.

These include: the long-term unemployed and those economically inactive, given the increased competition from the newly unemployed; young people; women; self-employed and freelancers.

Council officers have been liaising with key stakeholders to ascertain the current situation, review how activity is being delivered and input into the re-focusing of their planned activity to provide employability and skills support.

But, as lockdown measures fade out, “the employment crisis may worsen”, the report adds.

“Many may become unemployed and businesses, already experiencing cash flow difficulties, will face a fragile economy. As we come out of the crisis, we need a recovery strategy focused on getting people back to work and into jobs which are skilled and sustainable, in sectors we want to grow.”

Councillors will tonight be asked to agree to Council working in partnership with the key stakeholders outlined in the report, to develop an action plan supporting labour market interventions in the current economic environment.