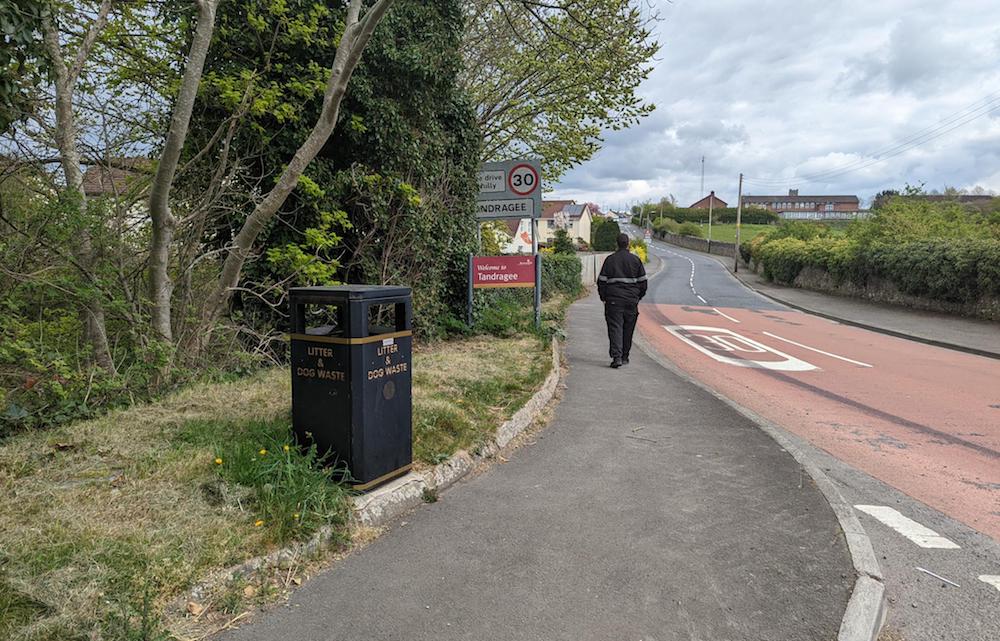 A litter patrol in Tandragee

Armagh City, Banbridge and Craigavon Borough (ABC) Council says it has brought a “record-breaking” 45 cases of litter and dog fouling offences to court this month – hitting the culprits with fines totalling more than £6,000!

Sittings for the Armagh and Banbridge Departmental Court, and the Craigavon Departmental Court took place this week; and saw them rule in favour of ABC Council on 25 cases and adjourn nine cases to the next sitting, while a further 10 cases were withdrawn with the defendants having paid the Fixed Penalty fine plus costs.

The successful prosecutions resulted in fines, court costs and offenders’ levies reaching an eye-watering sum of over £6,000.

A spokesperson for Armagh City, Banbridge and Craigavon Borough Council said: “If you receive a Fixed Penalty Notice for a litter or dog fouling offence, do not ignore it thinking it will simply go away. Not only do defendants who receive these fines in court end up heftily out of pocket, they also receive a criminal record. The consequences of receiving a criminal record are numerous including possibly having to disclose the information on job applications and insurance forms.

“The message is simple, ‘Do not drop litter’ use the bins provided or take your litter home.”

At the Armagh and Banbridge Departmental Court sitting, which took place in Newry on Monday, four offenders received fines of £150 plus £130 costs and £15 offenders levy.

Meanwhile at the Craigavon Departmental Court sitting, which took place on Tuesday, offenders received £100 fines plus costs ranging from £137 to £159 and a further two received fines of £25 plus £137 costs.