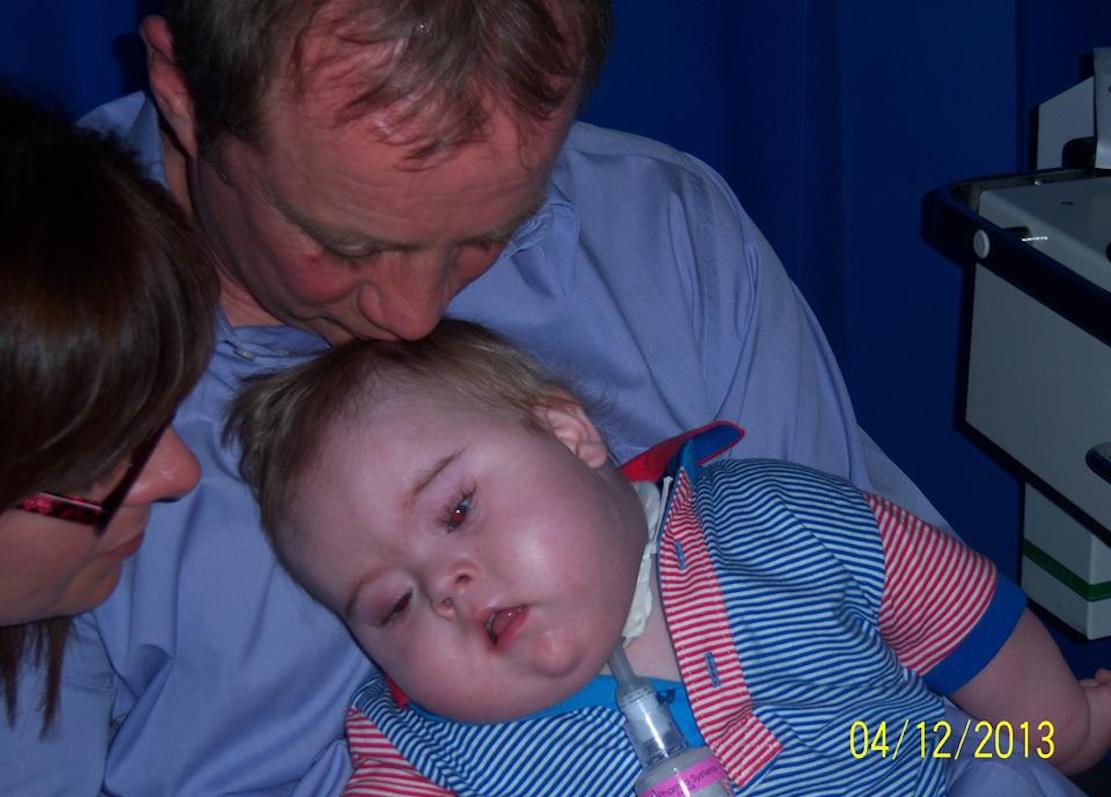 A councillor who wants to see burial fees for grieving parents abolished across the Borough will bring the issue before Armagh, Banbridge and Craigavon Council tonight (Thursday).

Ulster Unionist councillor Julie Flaherty wants to see the costs – which often run into hundreds of pounds– footed by government, instead of parents at their lowest ebb.

She wants Northern Ireland to adopt the same scheme – recently passed in England and Wales – meaning parents no longer have to meet the costs of burials or cremations; instead fees are waived by all local authorities and met instead by government funding.

The Children’s Funeral Fund was set up for parents who lost children under the age of 18 – just like councillor Flaherty heartbreaking loss, almost five years ago.

Tonight, she will propose, that in line with England and Wales, “we adopt this policy here in ABC Council and if necessary write to the Department for Communities, Mr David Sterling, and Prime Minister Theresa May, to ensure that we as citizens of the UK receive the same benefits as those grieving parents in Mainland UK”.

She added: “I am however, well aware, that because of the absence of a functioning Executive here in Northern Ireland, realistically I will be unable at present to achieve this aim.

“Last year, in the ABC Borough, 12 children under 18 were buried in our Council managed cemeteries and those grieving parents can face hundreds of pounds in council fees for burial or cremation costs.

“Therefore, as it stands I would like to propose that we as members of ABC Council set the marker for other councils in Northern Ireland by waiving, at this stage, the cost of opening a grave only for those under 18 as a gesture of goodwill at a difficult time in any parent’s lives.

“I don’t believe this is too high a price to pay.”

Councillor Flaherty will ask the Environmental Services Committee for its backing and with it ask for a report into the costs and implications of such a move.

Theresa May praised the “dignity and strength” of Swansea East MP Carolyn Harris who been at the forefront of the cross-party Parliamentary campaign following the death of her eight-year- old son Martin.

“Unfortunately, I can echo the sentiments of [this MP] and I and also echo the words of our UK Prime Minister,” said councillor Flaherty.

Speaking following the adoption of the Children’s Funeral Fund in England just a few weeks back, Prime Minister Theresa May, said: “No parent should ever have to endure the unbearable loss of a child – a loss that no amount of time will ever truly heal.

“But in the raw pain of immediate loss, it cannot be right that grieving parents should have to worry about how to meet the funeral costs for a child they hoped to see grow into adulthood.

“In the darkest moment of any parent’s life there is little light – but there can be support.

“That is why I have asked for the Children’s Funeral Fund to be set up in England…in support of all those parents overwhelmed by such harrowing loss.”