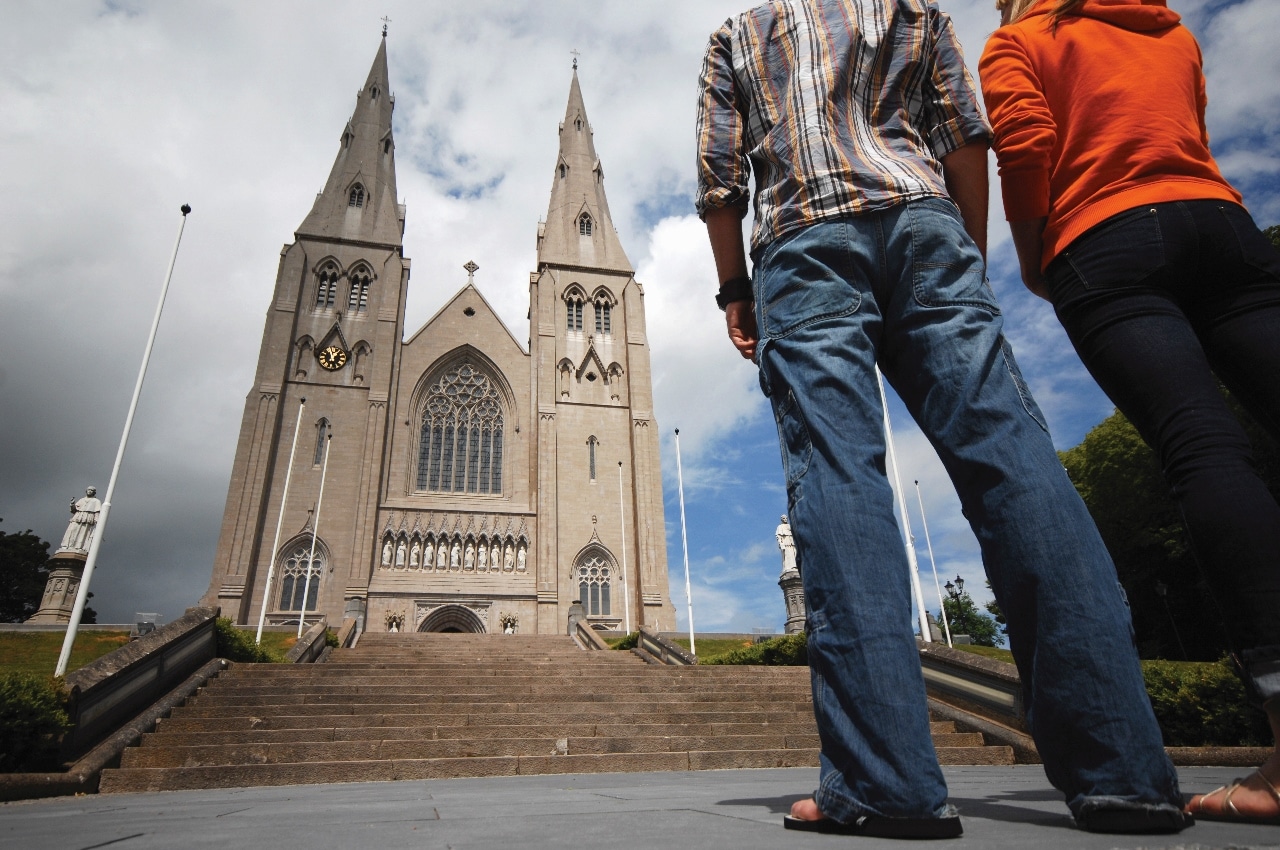 A Banbridge Alderman has urged council officers to change the branding of its tourism offering to better reflect the entire borough.

Speaking at the council’s monthly meeting in January, Alderman Glenn Barr made his point about the ‘Visit Armagh’ branding and urged officers to make alterations ahead of the advertising campaign for the Game of Thrones studio tour.

“I want to raise the point about the website Visit Armagh,” said the Ulster Unionist representative.

“This is not the first time this has been mentioned, it is a long running issue and I would like to this cleared up ASAP.

“I would hope to see some form of progress by this time next month. If not, I will be bringing forward a proposal to move to another website that includes Banbridge and Craigavon.”

In response, the council’s strategic director of place, Olga Murtagh said a “significant amount of work” has been done in relation to this and promised to provide an update at February’s meeting of the economic development and regeneration committee.

In response to his query, the council’s head of tourism, arts and culture, Brian Johnston, confirmed his department were looking at the best way to maximise the Game of Thrones project and promote the whole of the borough.

“The ‘Visit Armagh’ branding was drawn up in line with with the tourism strategy that had identified the two key areas in terms of visitors as Armagh City and The Orchards,” explained Mr Johnston.

“We are now actively looking at this issue and what a more appropriate solution could be and will bring more information to members in due course.”