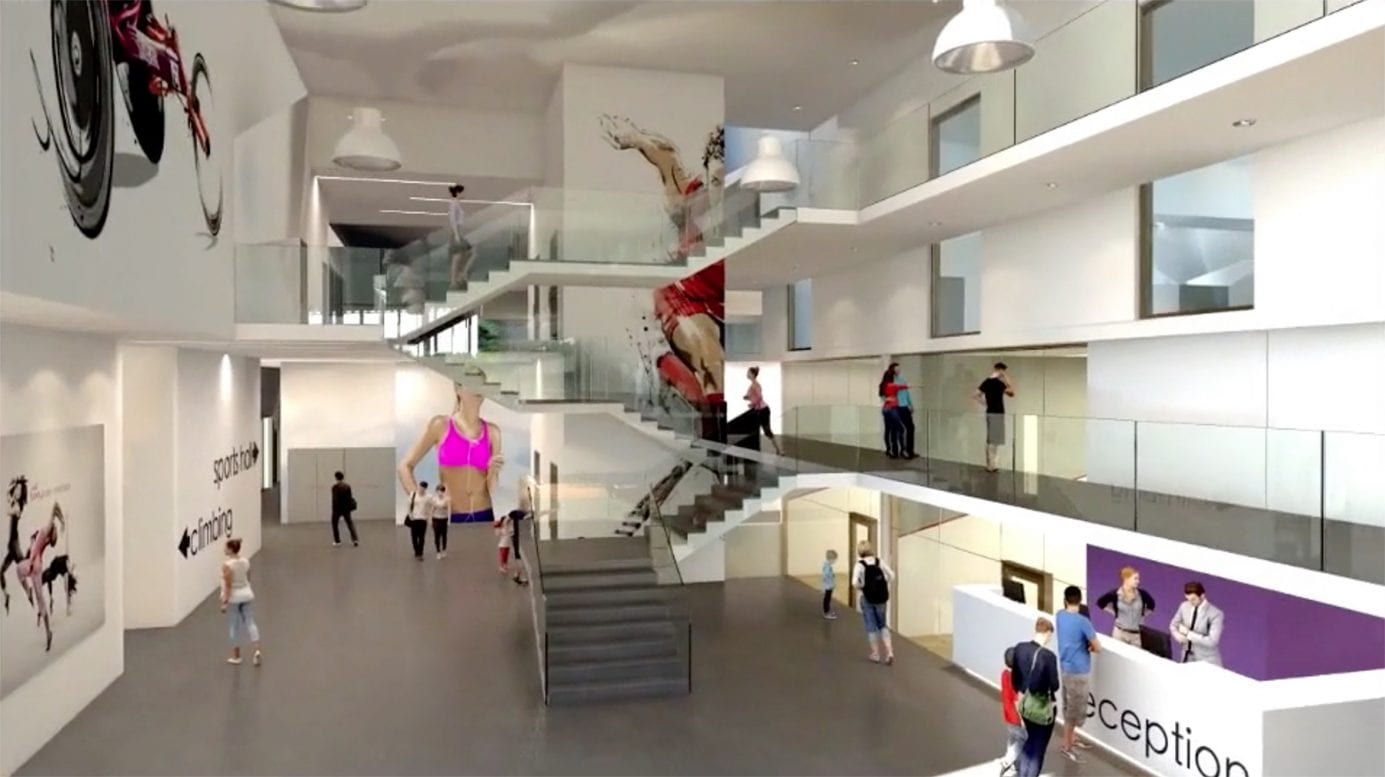 Community access to the new South Lakes Leisure Centre in Craigavon – and Armagh in the future – will be threatened after a majority of councillors voted to taking the day-to-day running away from Council staff.

That’s the opinion of the union Unite, as the potential new private company, which will be set up by Council, was recommended and adopted by the leisure committee on Monday night.

The union say some Council staff have been left “dismayed” with other councillors fearing this is the start of privatising leisure services across the borough.

Speaking on behalf of his union’s members in the council, Gareth Scott, Regional Officer for Unite challenged the benefit that outsourcing would offer and pledged the unions to back their members’ campaign to keep leisure services in-house.

“Unite the union workplace reps have sought to engage positively with ABC council management in the process of replacing three existing leisure centres – in Craigavon, Lurgan and Portadown – with a single one in Craigavon,” Mr Scott explained.

“Workers have raised a range of revenue-raising proposals including new activities and courses for the new facility.

“(Monday) night’s decision in which members of the Ulster Unionist Party joined with the Democratic Unionist Party in voting against the unions’ preferred option which to keep leisure services in-house.

“Leisure workers and the wider council workforce are indignant at the likely consequences of this decision – should it be ratified at the next full council meeting.”

Mr Scott referenced the experience of Belfast City Council, where leisure centres have been outsourced to Greenwich Leisure Limited (GLL), saying that example stands as “a stark warning of the consequences of outsourcing”.

He added: “GLL has completely failed to deliver the operating efficiencies they promised at the time of outsourcing but have still rolled out price increases and widespread staffing cuts which have sharply curtailed access to pools for those not already able to swim; at some leisure centres, understaffing and a haphazard approach to chlorination has led to amenities being closed weeks for thoroughgoing cleansing after Legionella was found

“Such has been the extent of public criticism of GLL that councillors have been forced to justify their refusal to bring leisure centres back in-house through claiming that the clawback costs would amount to a 10% rates hike, hundreds of redundancies and the closure of several leisure centres.

“Do ABC councillors want to walk their local authority into a similar trap?

“Unite is committed to overturn last night’s decision. No councillor in ABC council ever stood or was elected on a platform to outsource leisure services; there is no democratic mandate for this decision.

“ABC Council workers and Unite the union will seek to make the issue of outsourcing front and centre of the upcoming local elections in Craigavon, Lurgan and Portadown in the coming weeks.”

A Council spokesperson told Armagh I: “The business of the meeting was confidential so we would not be in a position to comment.”

The decision still has to go before a full meeting of council at the end of the month for ratification.