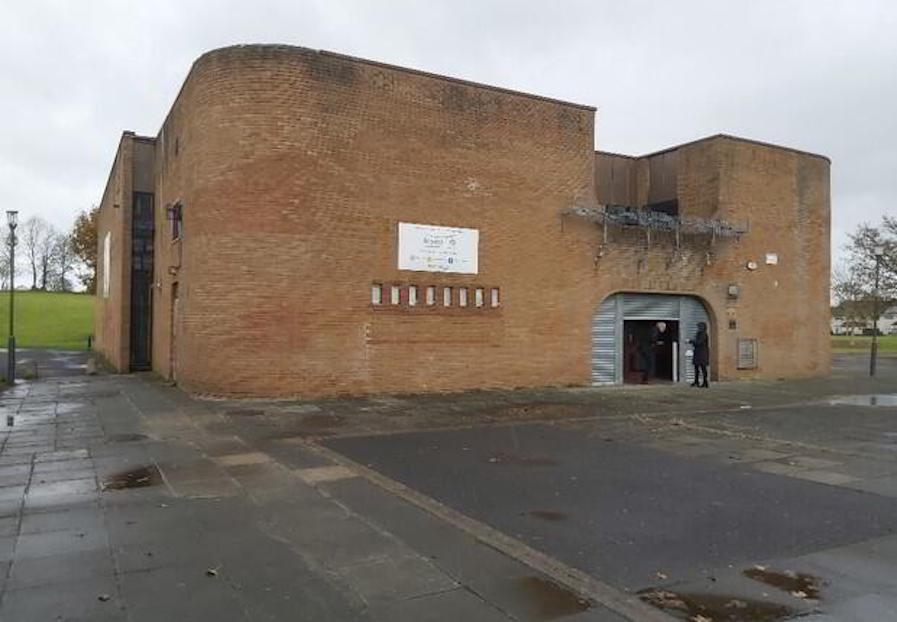 The former Moyraverty Community Centre in Craigavon is to be sold off.

Armagh City, Banbridge and Craigavon Borough Council – which owns the property – has put it on the market.

Leading Northern Ireland estate agency O’Connor, Kennedy and Turtle has been instructed to handle affairs, the sale being offered by way of public tender.

No cost has been attached to the property which had been a mainstay of the area for many years.

But according to the agent, the purchase of the property is ideally placed for any would-be buyer.

In its marketing brief, OKT states: “The subject premises are located just off the Moyraverty Road and conveniently situated in close proximity to Rushmere Shopping Centre and the M1 Motorway.

“The premises comprise a two storey former community centre which is of a red brick construction with flat roof and heated by way of LPG central heating system.

“Internally the accommodation on the ground floor provides a games hall together with offices and changing rooms.

“The first floor provides additional meeting rooms and an open plan area which acts as a viewing gallery over the games hall.”

The area has in the past attracted anti-social behaviour.

And SDLP Councillor Thomas Larkham has lamented the lack of “any direct investment from anyone in a long time”. In 2018, after an arson attack at a flat in the area, he said: “It’s a fantastic area, with a drama society, charity shop and community centre, which serves the community well, but ultimately it has been allowed to fall into a socially deprived state due to that lack of investment.”

The community centre has a floorspace stretching to close to 7,000 sq ft.

It would be seen as presenting a range of future development options – subject to planning approval – to a future owner.

Tenders for the sale must be submitted by noon on August 19.