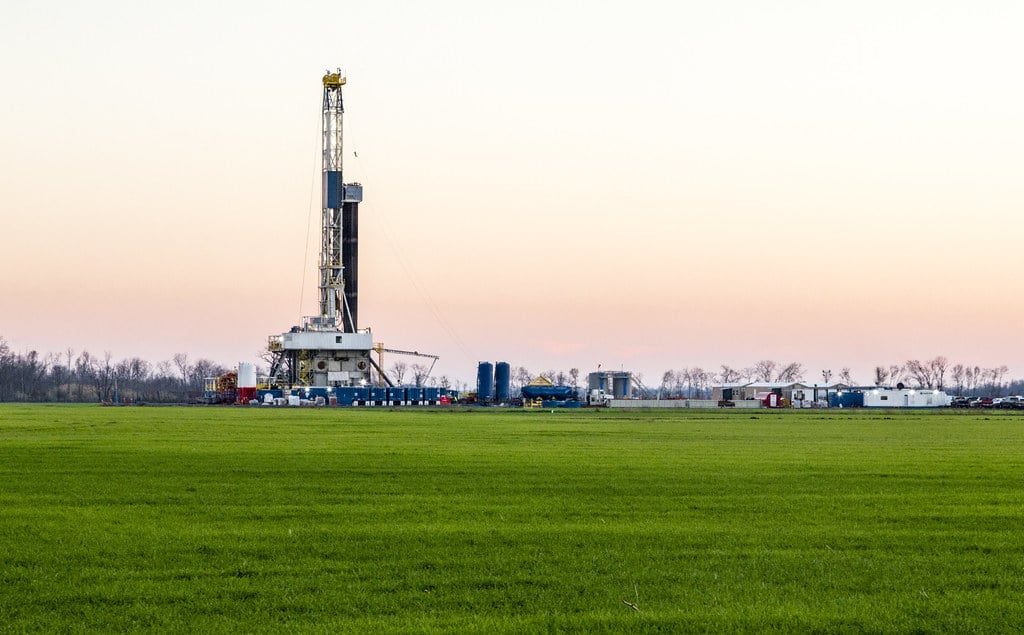 The matter was discussed at a meeting of the committee on Wednesday, October 6 in response to an email from the Department for Infrastructure’s chief planner and director of regional planning, Angus Kerr.

The email was in relation to a decision made by the Infrastructure Minister, Nichola Mallon MLA, to start work on a review of strategic planning policy on oil and gas development, including development involving fracking.

This proposal was seconded by Sinn Fein councillor, Paul Duffy.

UUP councillor Sam Nicholson said he was concerned about this approach and suggested it might be a better idea to bring such a proposal back to full council.

“We are only a committee, are you proposing to speak on behalf of Council or the committee,” he asked.

Cllr Lavery reminded Cllr Nicholson all recommendations from committees, other than those relating to planning applications, need to be ratified at Council’s monthly meeting.

“If the recommendation was made here to send this letter, that would either be approved at full Council or not,” said Cllr Lavery.

Council’s head of planning, Damian Mulligan, told the chamber the local authority would be consulted on the Department’s policy direction and suggested that would be the appropriate opportunity for Council to set out its concerns in relation to fracking.

With Councillor Lavery content to keep his proposal on the floor, Alderman Gareth Wilson said he was “particularly concerned” about a council planning department expressing such an opinion when all applications have to be judged without prejudice.

“I am not content that we issue any directive on this,” said the DUP representative.

“It is up to us if such an application comes before this committee to fully consider it, come to the table without any views, yea or nay, and if we do have those views we have to remove ourselves.

“Whilst I have a view on many different things, the planning committee is somewhere you should come, as we were told extensively in our legal training, and deliver without prejudice.”

Cllr Lavery said he was of the view a planning application on fracking would not come before Council as such an application would be considered “regionally significant” and would therefore be decided by the Department.

Mr Mulligan said he would share Alderman Wilson’s concerns that such a move could put the planning committee in an “invidious position” a statement the committee’s legal advisor said she agreed with.

Wishing to make clear that his concerns were “completely not from a perspective of what is before us, simply the pretext of the planning committee and its general neutrality” Alderman Wilson said he did not think it would be helpful to signal an intention one way or the other on this issue.

SDLP councillor Ciaran Toman said if Cllr Lavery wished to form a council view it “should not be done through committee” and advised the correct procedure is to bring a notice of motion to a full council meeting.

Based on the legal advice the committee had been given, Alderman Wilson proposed that no letter was sent to the Minister, at this time, with regards to this topic. This proposal was seconded by Councillor Nicholson.

Councillor Paul Duffy noted the letter would be based around fracking, nothing else. He said that, “all committees write letters to different Ministers and different departments” and “a motion is totally different to writing a letter”.

When Cllr Lavery’s proposal was put to a vote, it was defeated with eight votes against and three in favour.

All unionist members present voted against the proposal with only Councillors Lavery, Duffy and McGeown voting in favour.

Alderman Wilson’s proposal not to write a letter was carried without the need for a vote.