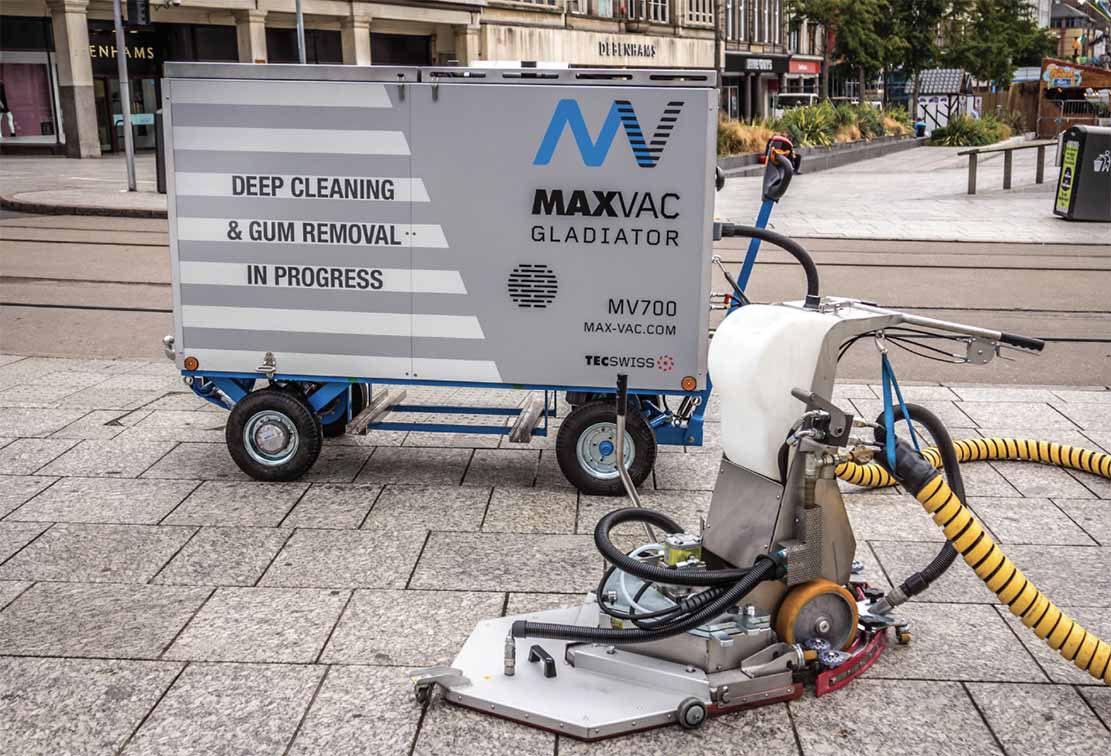 An Armagh councillor has called on Council to devise an action plan to improve its bin collections and street cleansing operations and claimed the local authority is “falling short” in these areas.

The comments were made by SDLP group leader, Councillor Thomas O’Hanlon at a meeting of the governance resource and strategy committee on Wednesday, March 9 during a discussion of the council’s service standards.

Members were told that as part of the council’s medium term recovery plan 2021-23, performance improvement plan 2021-23 and customer care action plan 2021-23, council has committed to developing a set of service standards.

A draft set of service standards and a proposed reporting arrangement was put to members for approval.

Cllr O’Hanlon said it was no surprise to see that the council is “falling short” with regards to its performance in environmental services and neighbourhood services sections and called for improvement plans to be put in place.

“In terms of street cleansing, this report says 50 per cent of routes are cleaned within ten days of being scheduled,” noted Cllr O’Hanlon.

“I assume by that we are saying we are not hitting targets for street cleaning on 50 per cent of occasions and going by issues raised by residents on a regular basis, I don’t think this will be of any surprise to anyone.

“I also note the household bin collection section claims 99 per cent of bins are collected on their scheduled day. Is that accurate?

“As I sit this evening, the brown bins in this area were not emptied today. I know we are doing the review of that service department but we need to be honest with ourselves when we are missing targets.

“I would ask for a follow through on this in terms of improvement plan as an acceptable standard is 100 per cent.”

Alderman Stephen Moutray said he was surprised the council does not already have service standards in place and asked how visible the outcome of these standards will be.

A council officer confirmed a number of services across the legacy councils did have service standard and this is pulling them together and looking at new services being delivered across the council as well.

“They will be reviewed annually and there will be quarterly monitoring and the results of those will be shared internally,” said the council officer.

“Also, within our annual performance report we will include how we are preforming in relation to these standards.”

Given this response, Alderman Moutray proposed the committee approved the draft service standards and the reporting arrangements as outlined.

This proposal was seconded by Councillor Thomas O’Hanlon who said he was happy to do so provided his comments in relation to service improvements are noted.

Council’s strategic director of neighbourhood services, Sharon O’Gorman confirmed the comments have been noted and will be followed up on.